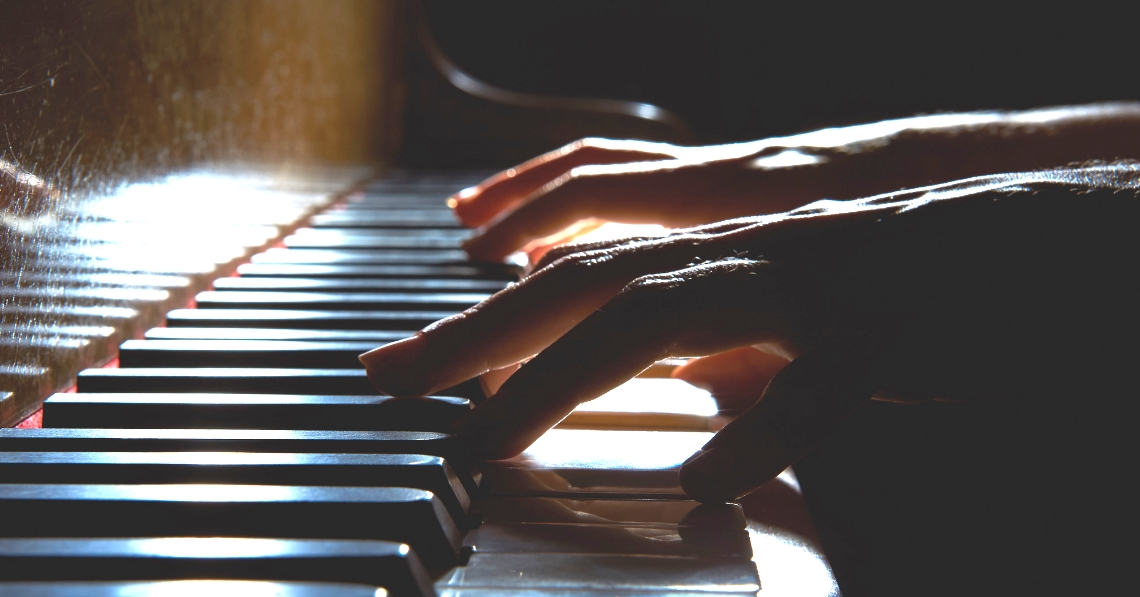 Your brain is probably the most important organ in your body—it controls everything else. It is also the one thing we fear losing the most as we age.

The threat of cognitive decline has made improving cognitive health and brain training big business. While the efficaciousness of “brain games” is unlikely, science has found one way to improve your brain: music. Specifically, learning and playing an instrument.

The Sound of Music

Scientists have found that musical training changes the structure and function of your brain. The changes lead to improved long-term memory for those getting older and enhanced brain development for those who start at an early age.

Musicians also tend to be more mentally alert. The hope is to understand better how music affects basic sensory processes, so that music training can be used for individuals that have slower reaction times.

As we get older, reaction times become slower. If music can help to increase this, then playing an instrument could dramatically help aging individuals.

Musicians are generally better at integrating input from various senses because of heightened auditory, tactile, and audio-tactile reaction times. Scientists believe that music does something special to our brains, allowing powerful stimulation because of our emotional connection with it. 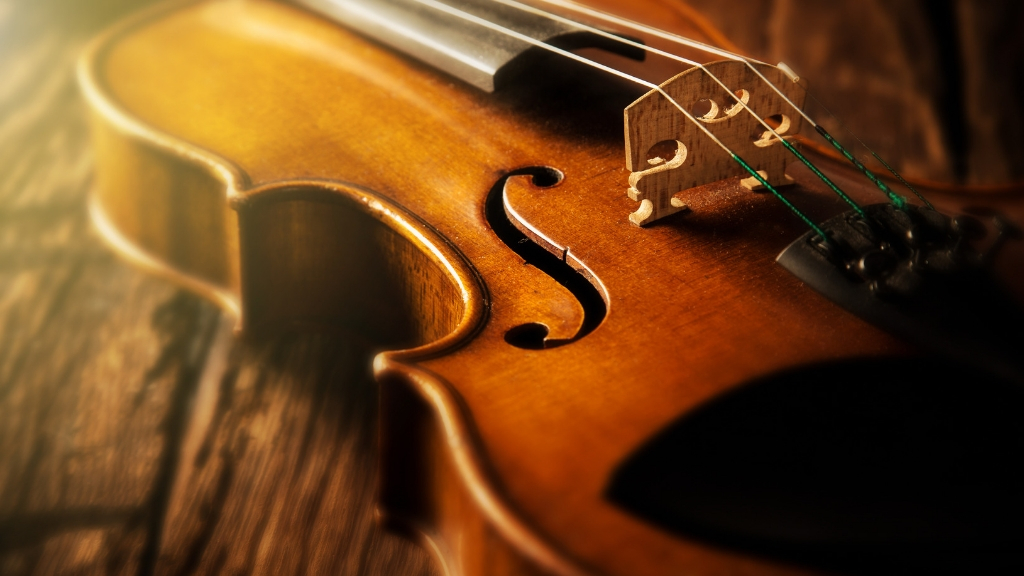 Unlike playing brain games, playing an instrument is a rich and complex experience. You integrate information from your vision, hearing, and touch, all while mastering fine movements.

The stimulation of multiple senses enhances brain function and can result in long-lasting improvements to your brain and its health.

How Playing Music Affects the Brain

Brain scans have helped us to identify distinct differences between the brain structures of musicians and non-musicians.

The corpus callosum seems to be the structure most positively impacted. This massive bundle of nerve fibers is the bridge between the two sides of your brain, and it is responsible for communication between both parts.

Given that music playing involves multiple sense, it makes sense that this structure would be bigger in musicians.

More fluid and continued communication between your brain hemispheres enhances your brain’s longevity. The areas involving movement, hearing, and visuospatial abilities are also larger in musicians. 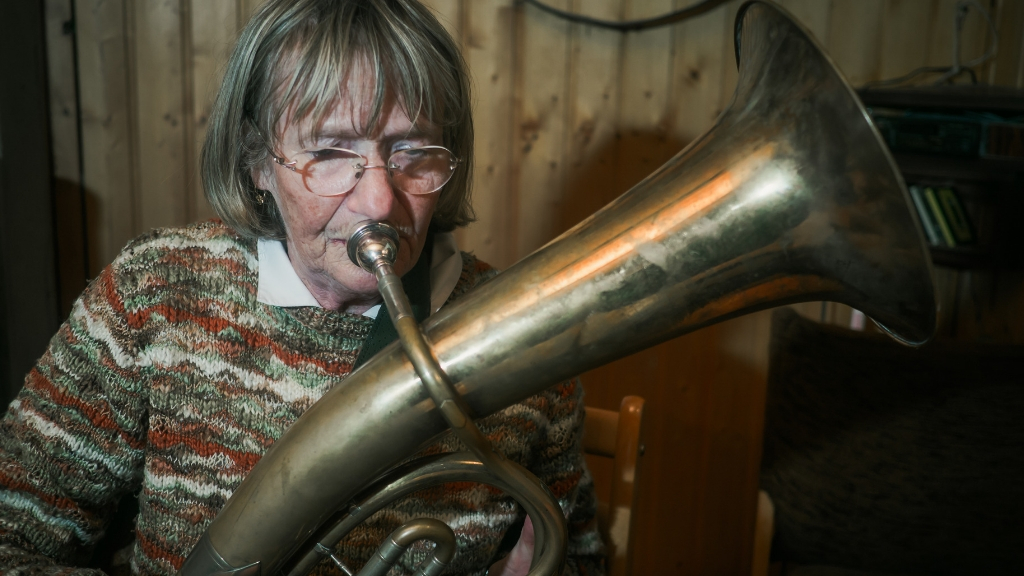 Studies were done to determine if these changes are the result of music training or if some brains are just predisposed for music. They found that children who trained experienced more powerful and structural brain changes.

Brain scans found that the age at which you start learning influences the changes your brain will undergo. It is not surprising that learning music at a younger age brings the most dramatic changes in structure and function.

You also do not have to be a lifelong musician to get the benefits of musical training. Brief periods of musical training have been found to provide benefits, like the preserved sharp processing of speech sounds as well as increased resilience to age-related hearing decline.

Musical training enhances your working memory, long-term memory, and language. It can also help children with speech processing and assist learning for those with dyslexia.

Learning to play an instrument at a young age can also protect your brain from aging and ward off dementia. There is a strong cognitive stimulus involved with musical training that activates and excites the brain in a way that nothing else has been shown to do. 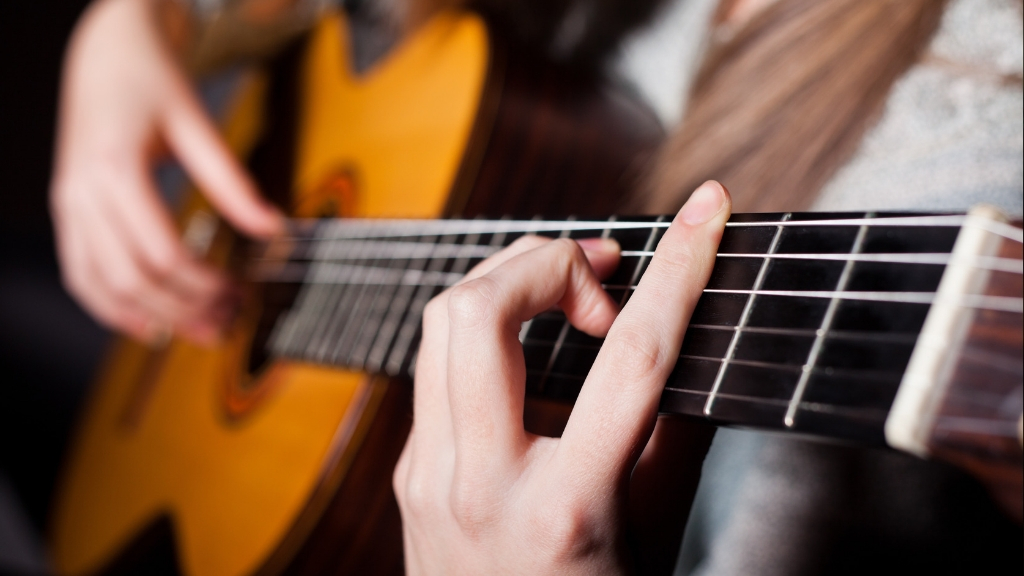 Learning an instrument not only expands structural and functional aspects of your brain, it also strengthens your brain in several other ways.

Music helps you to strengthen a bond with others. Band members must maintain communication, coordination, and cooperation in order to be successful. Whether you play in the garage with some friends or are part of the school orchestra or church group, your brain benefits from the social interaction.

Your memory and reading skills become enhanced. This is because music and reading are related in the rain via cognitive neural mechanisms. Reading sheet music helps both compartments work together, mutually strengthening both.

Playing music makes you happy. Depression and anxiety run rampant in this country and a depressed brain is a poorly functioning brain. The additional stress from depression and anxiety can increase inflammation in the brain which will promote early aging and cognitive decline—it’s part of why reducing inflammationis so essential to your overall health.

Studies have shown that listening to music enhances communication skills and makes you smile more.

You develop multitasking skills. Playing music forces you to process multiple sensory inputs at once, which leads to superior brain skills.

You have more energy. Playing music increases blood flow to your brain which can help if you need a burst of energy. Rather than reach for an energy drink, grab your instrument and jam for thirty minutes. 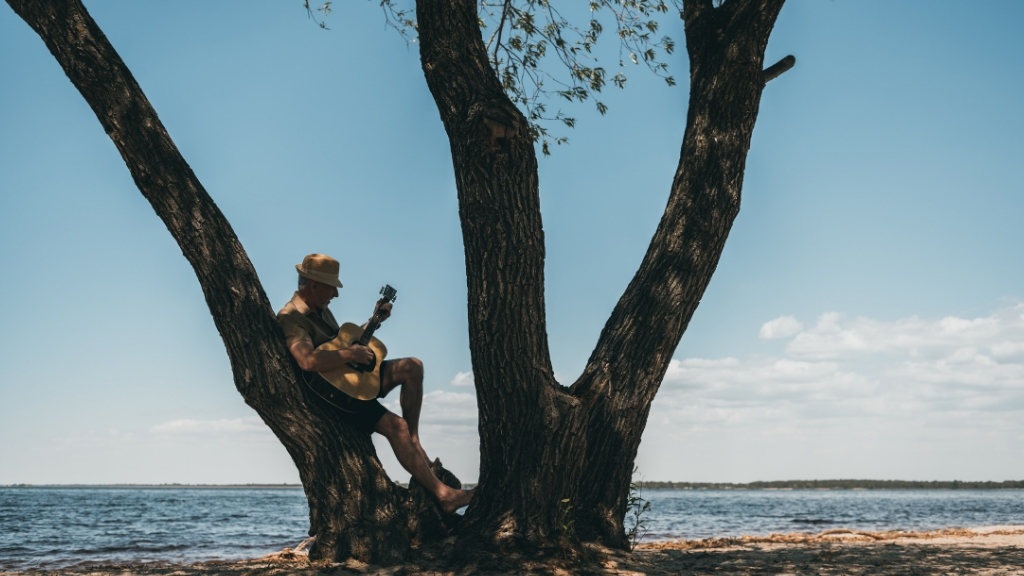 You level up your dexterity. Music training and therapy has been successful in improving motor control in the everyday activities of stroke patients. By allowing multiple brain structures to work together, they are essentially getting brain exercise.

You can strengthen your brain’s executive function. This covers critical tasks, such as processing and retaining information, problem solving, and controlling behavior. The boost to your executive function protects you from neurodegeneration and boosts your ability to live.

Studying and playing music increases the volume of gray matter in your brain and strengthens the connections between brain regions. With music training already being used in therapy and to develop the brains of children, it’s a wonder that we don’t all have an instrument on hand.

The benefits of music learning and instrument playing are vast and it’s never too late to join in. Do your brain a favor and cancel your subscription to the brain-game websites.

Start jamming with your favorite instrument instead.

READ NEXT >>> Tips for Better Sleep