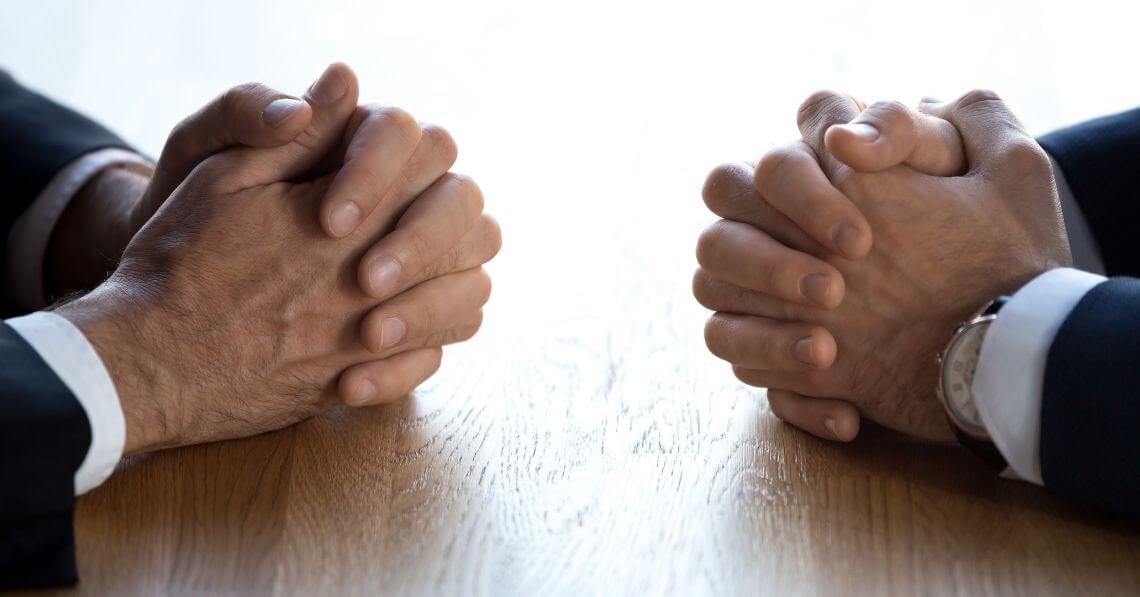 We’ve all had that moment where we have to talk about something that we’d much rather avoid discussing. It makes you feel sick to your stomach, jittery, and more than a little bit frightened. Unfortunately, these conversations need to happen, and you may run into them more than you’d like to. But once they’re over, you can move on and forward.

Think about it, are you avoiding a conversation that is holding you back. Are you stuck in a relationship you don’t know how to get out of? Do you feel you deserve a promotion but you’re afraid to ask? Or, you’re afraid to quit and look for a better job?

If you’re avoiding one of those, or other, uncomfy conversations, you might be stuck in a holding pattern that’s not allowing you to grow and be the person you can be.

To help get you “unstuck” and moving forward and also being the best person you can be, we’ve got some tips to help you get through the conversation and onto the next chapter. 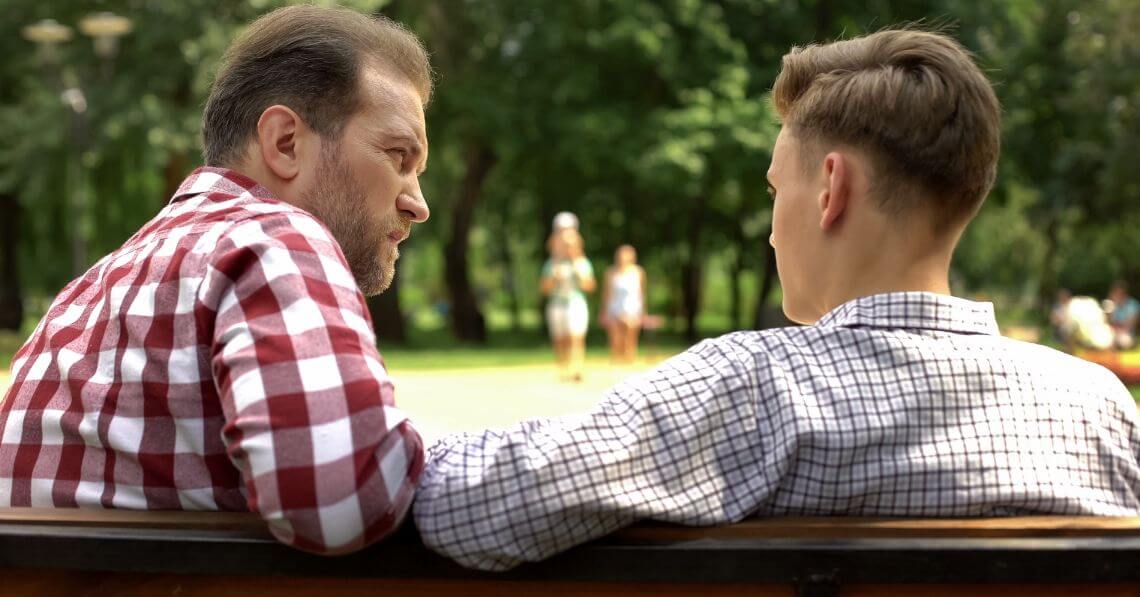 Tips For Having Hard Conversations

Use these tips to help you get through those conversations that you would rather avoid than have. You know you have to have them, you know you’ll feel better once you do, but it’s getting through it that’s the difficult part.

1. What Is the Conversation?

This step doesn’t apply to everyone, some people know exactly what they need to say, and there are some people who haven’t yet identified what’s holding them back. If you know what you’re facing, then move on to the next step.

If you feel stuck and like something is keeping you in a holding pattern, it’s time to look deeply at your life and determine where the sticking point is.

2. What Will Happen If You Have the Conversation?

A big part of the apprehension people feel regarding these conversations is their fear of what will happen. Most of the fear centers around how people will respond, what they will say, and what the outcome will be. Typically, people imagine reactions that are negative, and this makes it harder to have a conversation.

To gain an upper hand on these imagined responses to the conversation, you need to accept that it’s not the reality, it’s just a possibility and probably a slim one. If you can let go of the outcome you imagine, you will free yourself from those bad feelings. 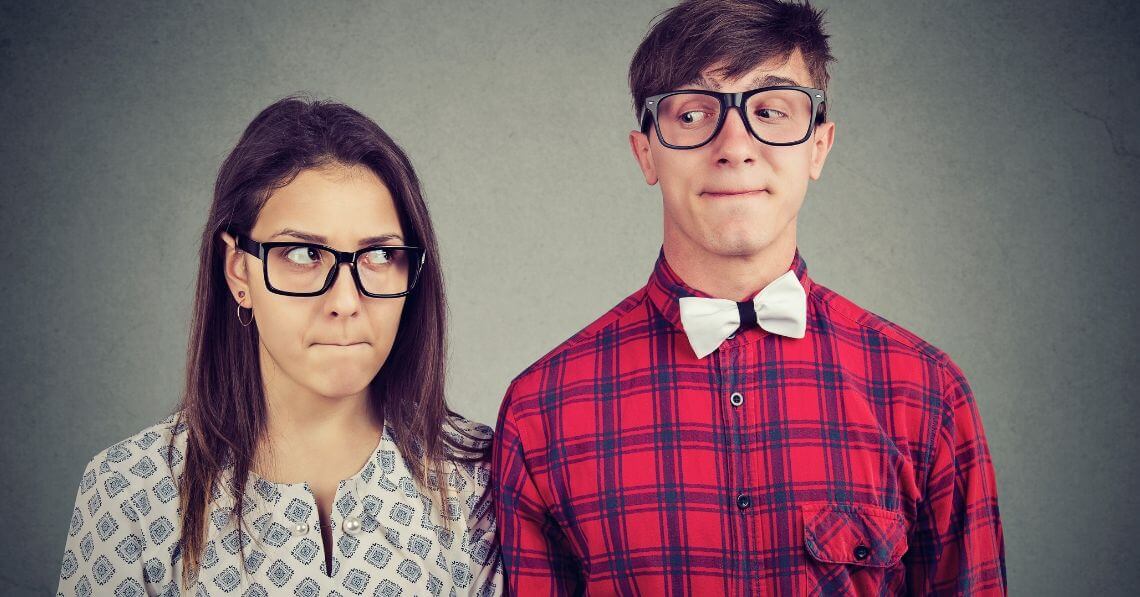 3. Be Open to the Actual Response

A big part of letting go of the assumptions you have regarding the response is being willing to hear the real response. It’s unfair to the other person or people if you don’t let them have their genuine reaction. Work on listening to what they’re saying rather than trying to put it into your made-up scenario.

Sometimes the difficult conversation leads to uncertainty, and it’s often easier to sit with a known issue than face change. But change can be good, in fact, change can be great!

Once you open yourself to new experiences and making the changes in your life that will lead to them, you can grow and be more honest in your life.

State facts as they are, and without placing blame or turning the tables.

If you’re quitting a job, don’t say that you had to find a new job because they don’t pay you enough. Just admit that you’ve taken another position with a different company. If you’re breaking up with someone, don’t blame them, just tell them that you’ve decided the relationship isn’t right for you.

No matter what the conversation is, control your emotions and don’t let them take you off-topic or lead you down the path of saying things you don’t mean or don’t want to say. 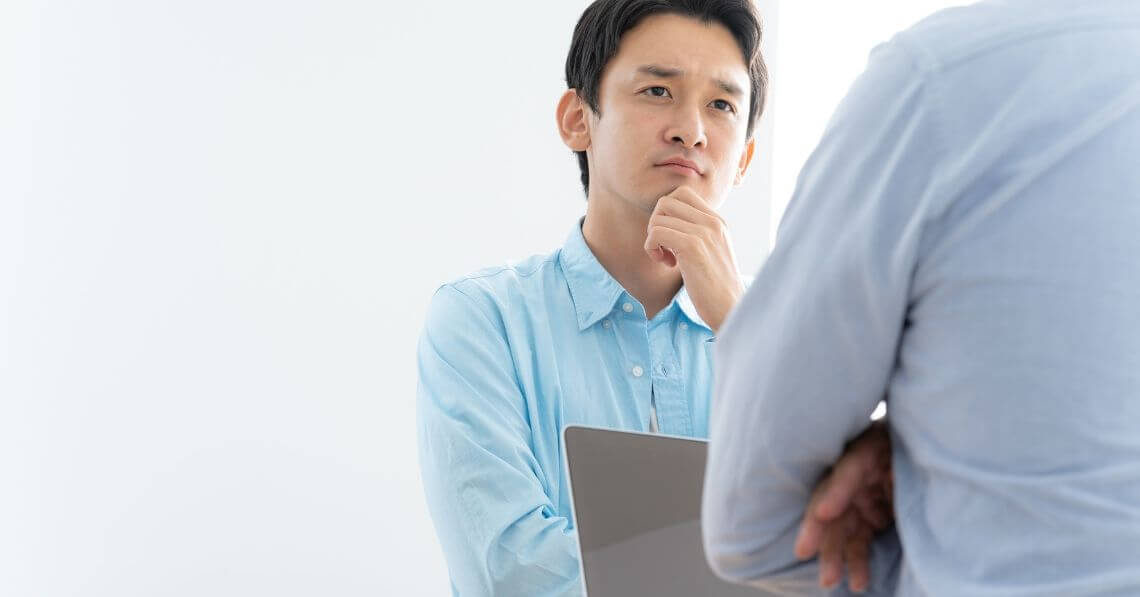 Emotions are powerful and they do have a place in your life, but they shouldn’t sway you during difficult conversations. Hopefully, you’ve put a lot of thought into what you’re going to say, and emotions can easily pull you off-topic.

7. Be Honest and Straightforward

Beating around the bush only prolongs the conversation and leaves it open for misunderstandings, which can lead to more difficult conversations down the road.

Approach the topic with honesty and be as direct as you can be. There’s no reason to go overboard and hurt anyone’s feelings, and there’s no point in laying blame, but you can still get to the point quickly.

While being honest, straightforward, and controlling your emotions are all good things, you have to accept that the person you’re talking with may have some emotions of their own.

It’s best if you hear their emotions and show that you understand them. You’ve had time to sit with your thoughts and think about it from all angles, but this is probably their first time hearing the news.

9. Try Writing It Out

Before you sit down to talk with anyone, it’s a good idea to write out what you’re thinking and what you plan to say. This gives you a chance to focus on the words, the emotions, and the meaning behind them.

Once you look at it in writing it will be easier to stick to your guns, and you may discover a better approach than the one you had planned. Continue moving ahead with integrity. 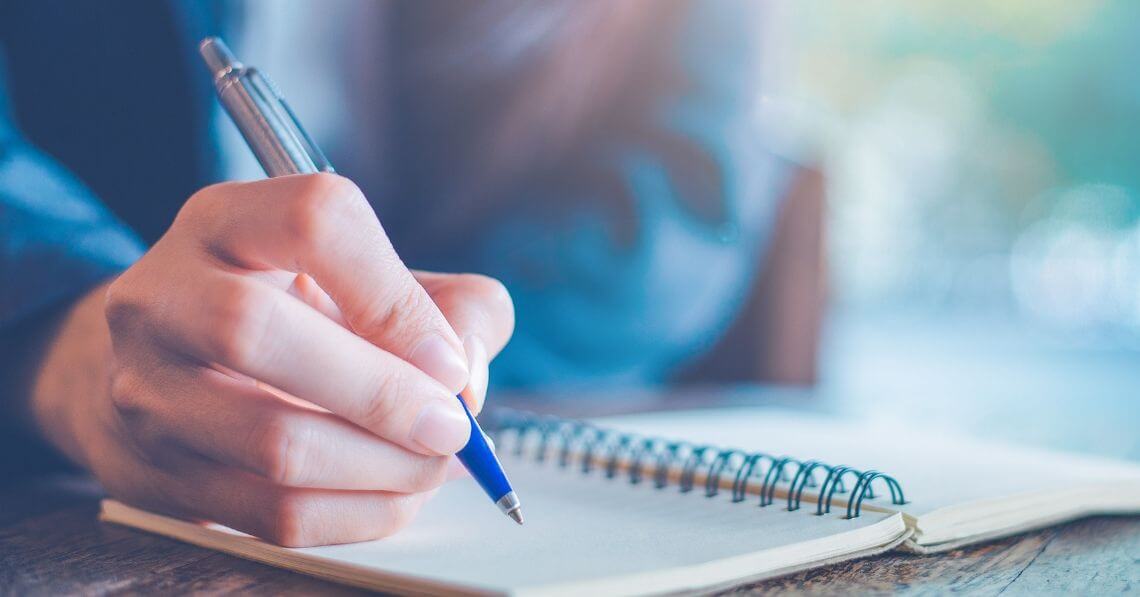 Once you have your first difficult conversation with maturity and grace, you’ll find that they’re easier to approach in the future. Living with this attitude and approach will get you through the difficult times, and you’ll realize that you are a very capable person who can deal with whatever life throws your way.

Quite often, the hardest part of all difficult conversations is having them in the first place. This can be gut-wrenching and nerve-wracking, but you can do it. Avoiding tough topics and sitting in a holding pattern only harms you in the long run. You got this, and once you’ve done it, you’ll feel so much better!

READ NEXT >>> No New Friends? Here Are 9 Ways to Make Friends as an Adult!