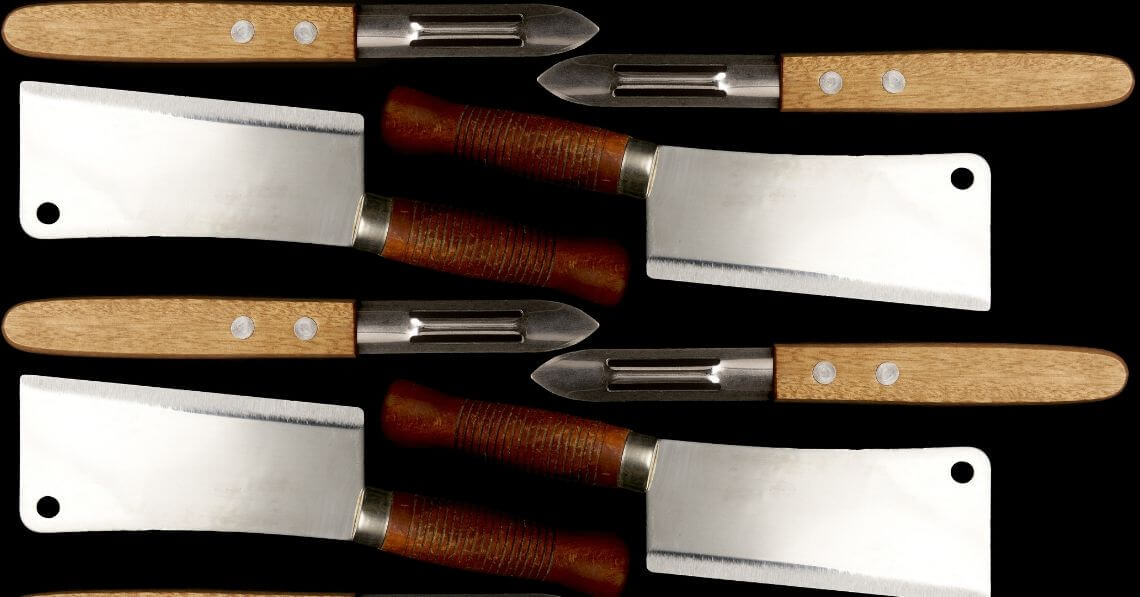 The Reasons Why Vegetarians and Vegans End Up Eating Meat Again

Get those arms around your favorite vegetarian because Hug a Vegetarian Day is just around the corner on September 27th. Also, because you better do it while you can.

If you’ve been paying attention, it seems like the vegetarian trend is growing. There are new vegan and vegetarian restaurants popping up all over the place, and even steakhouses are coming up with non-meat options on their menus.

If that’s not enough proof for you, take a walk through the grocery store, and you’ll see all sorts of vegan and vegetarian offerings. With all of this evidence, it seems that the number of people opting out of eating animals or animal by-products must be on the rise.

Well, the stats are in, and there might not be as many vegetarians as you thought. In the United States, fewer than 10 percent of people are vegetarian and/or vegan. Add to that the discovery that 84 percent of American vegetarians relapse after a year, and a third of them relapse after only three months.

That means that your favorite vegetarian might not be one for long, so you better chase them down and get that hug. 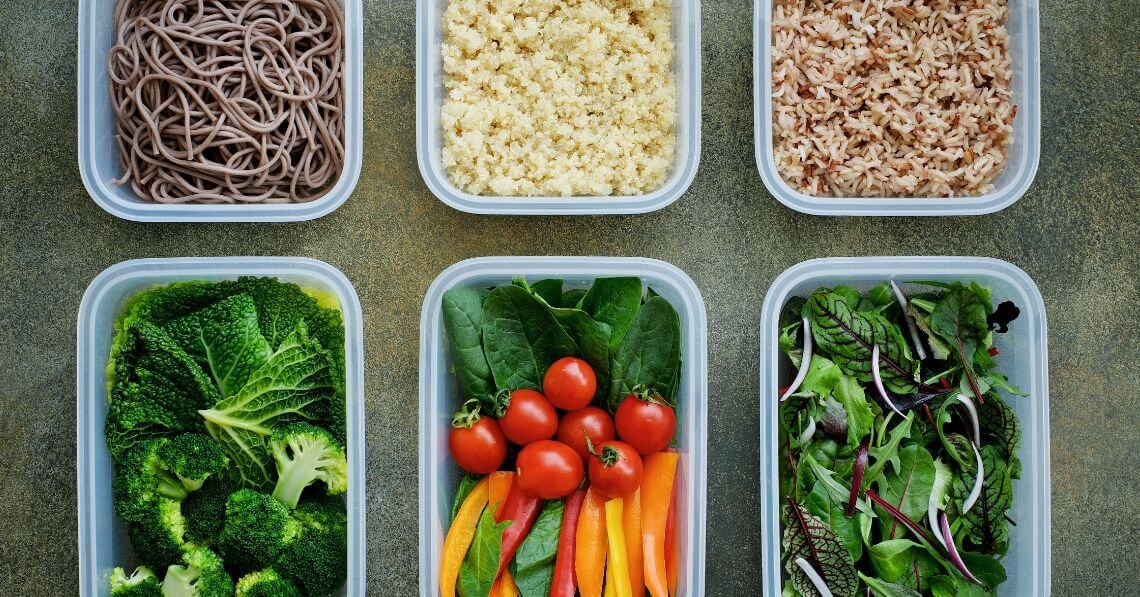 Why Vegetarians (and Vegans) Go Back to Eating Meat

The reasons that people go back to eating meat or animal by-products are as varied as the reasons that they become vegetarian or vegan in the first place. Some of the reasons for becoming a vegetarian are moral or religious beliefs, to help the environment, and for health reasons.

No matter what the reason is for choosing to be vegetarian or vegan, it appears that the majority of the people who have made this choice lapse. So, what are the causes of lapsing?

It’s difficult. Maintaining a healthy vegetarian diet takes strategic planning and knowledge. Not eating meat is not the same as existing on junk food.

Being successful in the quest to be vegetarian means transforming your diet into a plant-based one. How do you create meals that you love the taste of and that give you all the nutrients you need? If you’re not willing to put in the time to learn these things, you’re likely to fail. 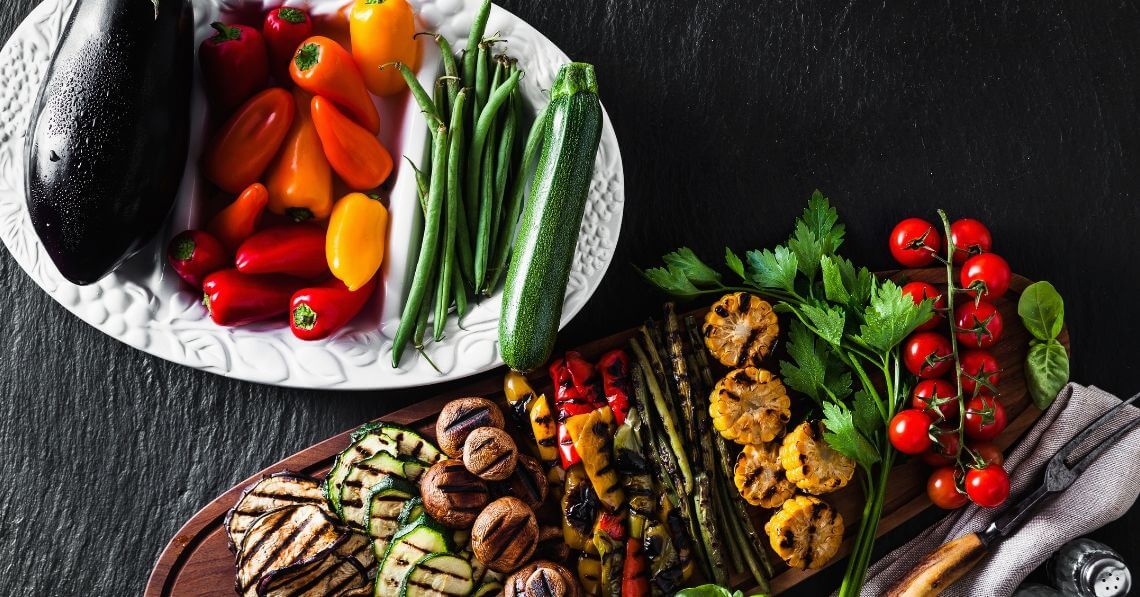 Time-consuming. Speaking of putting in the time, that factor alone is a reason to return to meat according to some lapsed vegetarians.

Getting fresh vegetables, learning how to cook new meals, and preparing them takes a toll. It’s even more difficult if you’re cooking for a family that eats meat. A simple meal can quickly become two separate meals.

Lack of support. It’s not common for an entire household to go animal-free at the same time. Even when you’re single and live alone, you may find that you get pushback from friends and family who won’t accept your choice or who push you to eat meat.

It’s odd, but some people can’t seem to understand your choices regarding diet, and so they fail to respect them appropriately.

Nothing to eat. This is a subset of the lack of support reason because you can now find vegan and vegetarian options in most restaurants, but you can’t always find them around the family table. When you’re not being supported by your family, you may find that there simply aren’t enough options that fit into your dietary requirements.

Social reasons. Not only does it hurt your efforts that you’re not getting a lot of support, but many lapsed vegetarians said that the social stigma was a big reason that they decided to give up on their meatless morals. It’s just too difficult to do the things you would normally do with your friends, while also making sure you have food that you can eat. People report that they are also made to feel different from their friends. 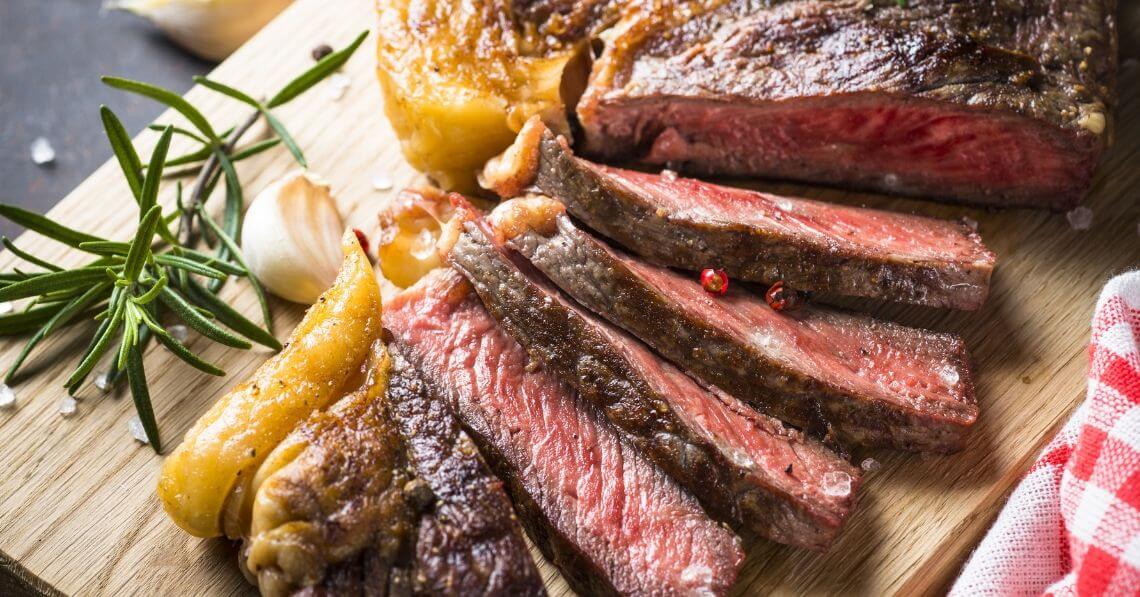 The urge to eat meat. For some people, the meat cravings get out of hand, and they simply can’t or don’t want to continue without meat in their lives. Vegetarians talk about the smell of bacon, protein cravings, and a feeling of never being satisfied, even when they’re not hungry.

Declining health. While some people report having improved health on a vegetarian diet, others experience the complete opposite reaction. Psychology Today took a poll and discovered that declining health and poor nutrition was indeed a factor in quitting a meatless lifestyle.

Responding to the need for high-quality health products that are vegetarian and vegan-friendly, you can now find new ways of staying healthy without breaking any dietary restrictions. An important nutrient in a vegetarian/vegan diet is vitamin B12, and LiveWell's own B12 drops are 100% vegan.

All or nothing. The mentality with vegetarianism and veganism is you either don’t eat meat, or meat by-products, or you’re not in the “club.” It’s hard for people to entirely cut something out of their lives, especially if they enjoyed it.

The all or nothing approach is changing a little bit as more people see the benefits of eating less meat, take Meatless Mondays for example. This approach encourages people who regularly eat meat to skip a day to help the environment, try new foods, and maybe be healthier.

On the other hand, people who don’t eat meat but then “slip” and have some meat shouldn’t consider their efforts a failure, the happy ground is probably somewhere in between. 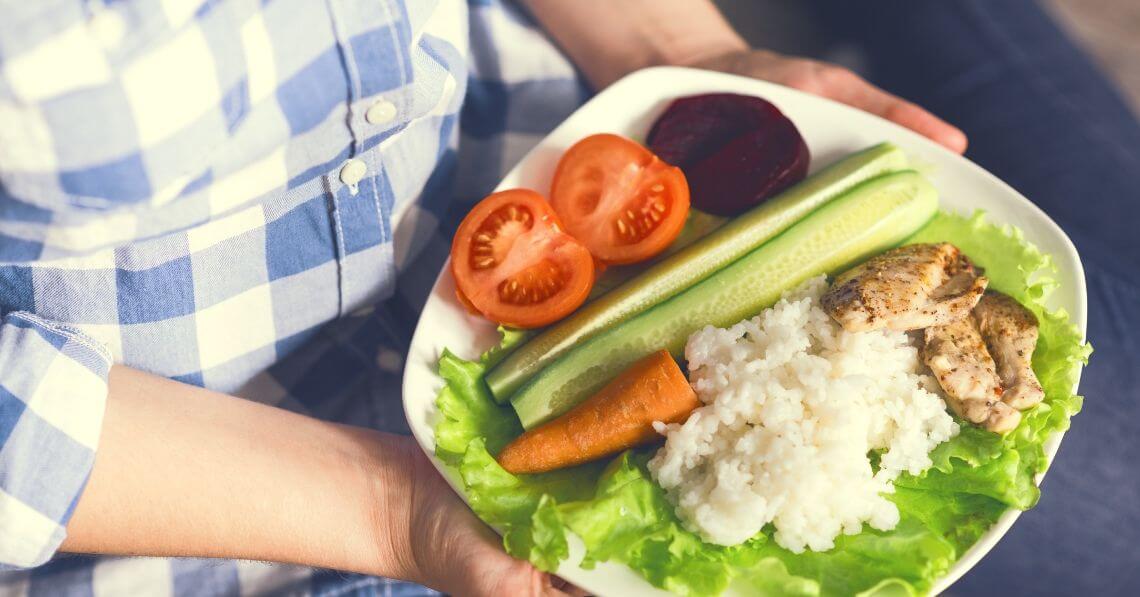 Eating less meat and more plant-based foods can be healthier for everyone. But until then, make sure to give that vegetarian friend of yours a huge hug. Let them know you support their efforts.

Hug a Vegetarian Day is meant to show your support for people who are trying to make a difference in their lives, in the lives of animals, and maybe even in the world. Whether you are interested in being a vegetarian or you love a side of bacon with your steak, being open-minded and considerate is what it's all about!

Many people who decide to go vegetarian or vegan simply can’t hold on to those convictions for a variety of reasons. Don’t be the reason they give up.

Enjoy this article? Check out @livewelllabs on social media for more brain food to up your wellness game! #Healthlightenment awaits!

READ NEXT >>> Science Says Swearing Is Good for Your Health