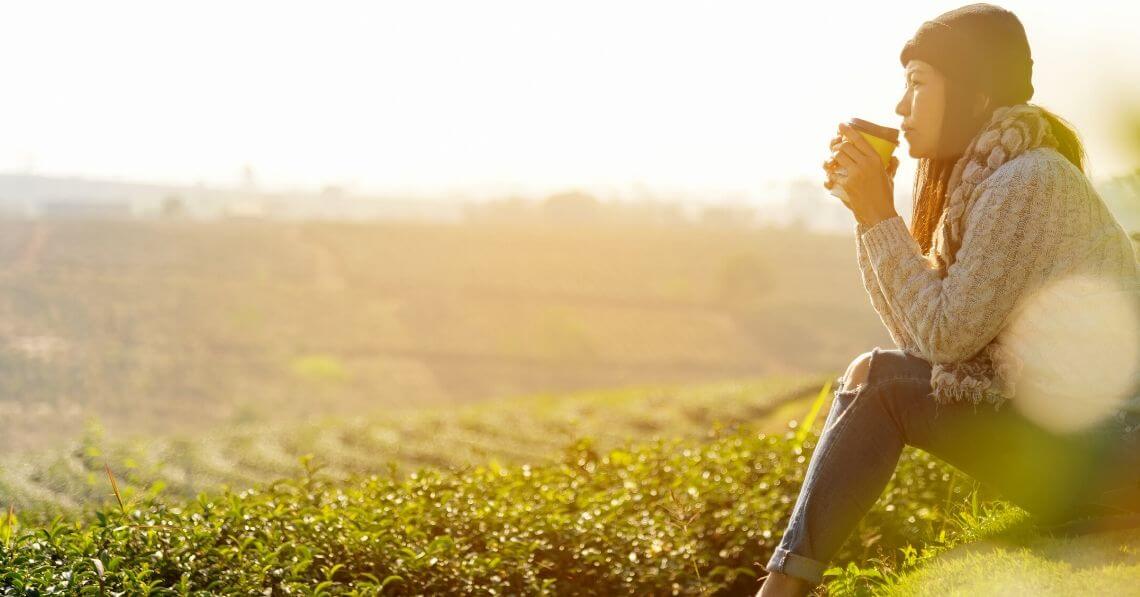 But first–coffee! Do you live and die by this motto? You’re not alone. According to a recent study, 64% of adult Americans said they had a cup of coffee the previous day.

So, how do you know if your coffee addiction has reached a point of too much of a good thing, or if you’re consuming just the right amount to reap the rewards? Let’s dive deeper. 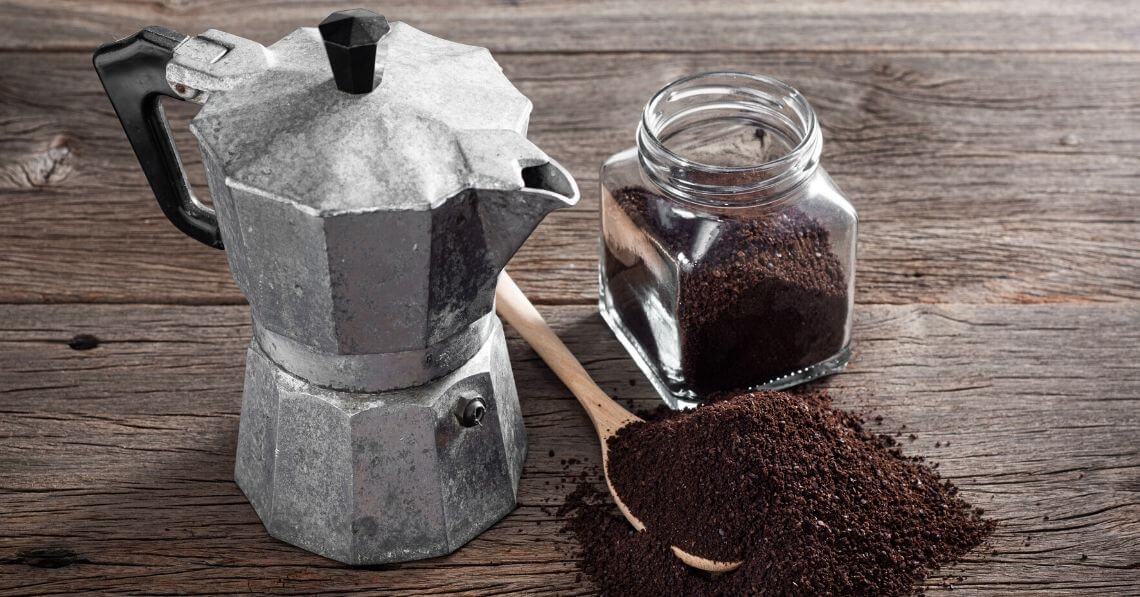 Coffee has high levels of antioxidants and some beneficial nutrients. In addition, the caffeine in coffee could be responsible for some improved health claims, too.

♦ Your risk of Type 2 Diabetes could be lower with moderate coffee and caffeine consumption. It’s important to note that if you already have diabetes, then coffee won’t “cure” this disease.

♦ Coffee consumption may protect from Alzheimer’s Disease and/or dementia. Alzheimers.net points out four different ways that coffee can improve your health in a way that ties to the delayed onset of Alzheimer’s and dementia.

♦ You may have a lower risk of Parkinson’s disease if you drink coffee, as explained in an article in the Annals of Neurology.

♦ Coffee could potentially protect your liver from some common diseases, such as hepatitis, fatty liver disease, and others that lead to cirrhosis. A study of people without liver disease found that the data does support a beneficial outcome for the liver from an unspecified ingredient in coffee.

♦ Coffee can make you happier, and it may even fight depression. A Harvard study looked at women specifically and discovered that the risk of depression decreased with an increased intake of coffee.

♦ Coffee could lower your risk of some kinds of cancer, namely liver and colorectal cancer. Studies have found that coffee drinkers statistically have a lower chance of developing these two cancers. 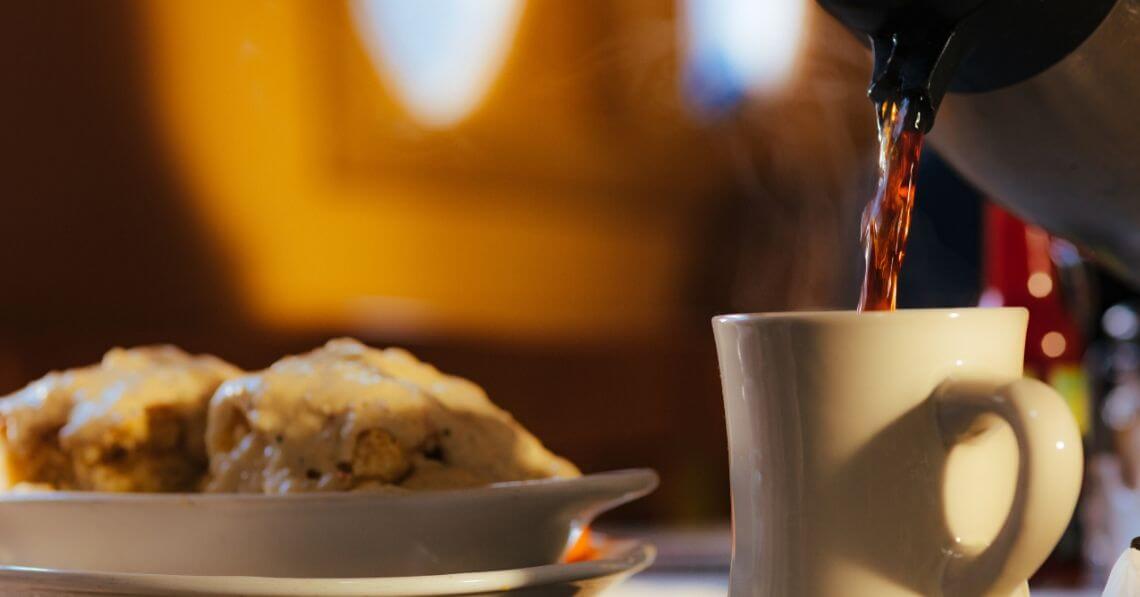 On the other end of the spectrum, there have been studies that do not put coffee in such a positive light. They have found the following negative health effects of coffee drinking.

♦ It doesn’t get much worse than early death, and that’s just what the Mayo Clinic found in a study from 2013. The study revealed that men who drank more than 32 ounces of coffee daily had a 21% increase in all-cause mortality.

♦ Coffee raises blood pressure, especially those who already have hypertension.

♦ An increased risk of a heart attack in a younger population is possible with caffeine consumption, according to a study by Dr. Lucio Mos. That’s only young people who already are hypertensive.

♦ Coffee can exacerbate anxiety and sleep disorders, according to an article published in the Cambridge University Press.

♦ There are a large number of studies that have looked at coffee and its relationship to digestion and found that it can cause diarrhea and worsen gastroesophageal reflux disease.

♦ Coffee is addicting, it triggers certain brain chemicals in ways that are similar to cocaine and amphetamines. This means that coffee can lead to psychological and physical dependency. 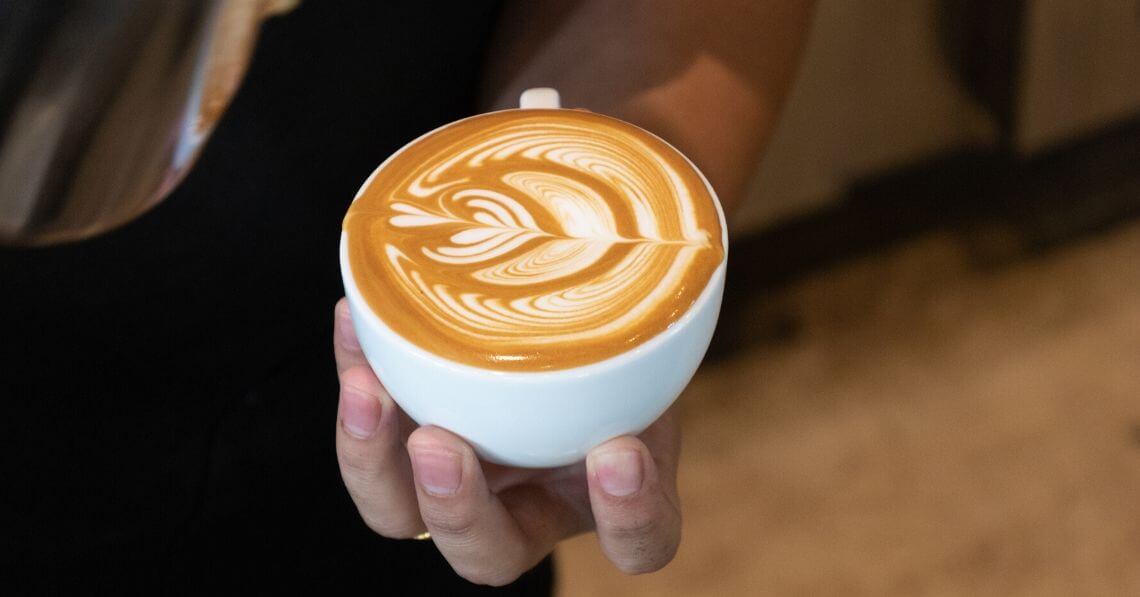 You might begin to see that coffee is similar to wine in that one study comes out citing the benefits, and then another study cites the downfalls. As always, moderation is key. So, what is moderation when it comes to coffee?

What's a Healthy Amount of Coffee?

As the Mayo Clinic points out, it’s the caffeine in coffee that seems to be what poses the biggest health risk. They suggest that up to 400 milligrams of caffeine a day appear to be safe, with no negative side effects, for most healthy adults.

Assuming that a cup of coffee is 8 ounces, that’s approximately 4 cups of coffee per day. But hold on! Is coffee the only thing you consume that has caffeine?

Do you have any tea, soda, energy drinks, chocolate, (some) breakfast cereals, energy bars, or take medications for headaches or PMS? All of these things can contain caffeine, so you need to be wary of hidden caffeine and consider that, too.

That means that if you have four cups of coffee each day and you don’t have any preexisting conditions, then you should be safe and not face any health risks if you consume no other caffeine throughout the day. 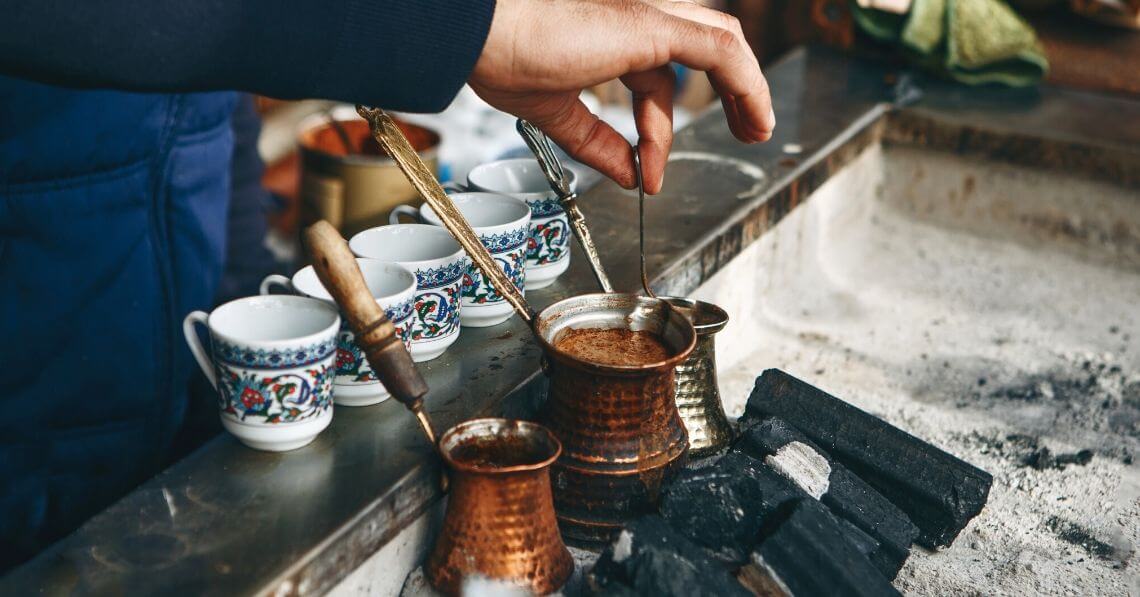 Do you fall into the category of people who have too much caffeine in their day? While coffee has some health benefits, it’s the caffeine in coffee that tends to have the downsides.

Unfortunately, coffee isn’t the only thing that contains caffeine, so if you’re serious about trying to be healthier, you need to look beyond your coffee consumption to determine how much caffeine you’re putting in your system on a regular basis. Once you figure that out, then you can figure out how many cups of coffee you can safely enjoy in the morning. You can even get a little excited about the potential long-term health benefits of your coffee habit.

As a side note, remember that coffee does have some health benefits, whereas soda does not. If you need to make a choice about where to cut the caffeine in your life, you’d be better off skipping soda entirely or only having it as a rare treat, and opting for coffee instead.