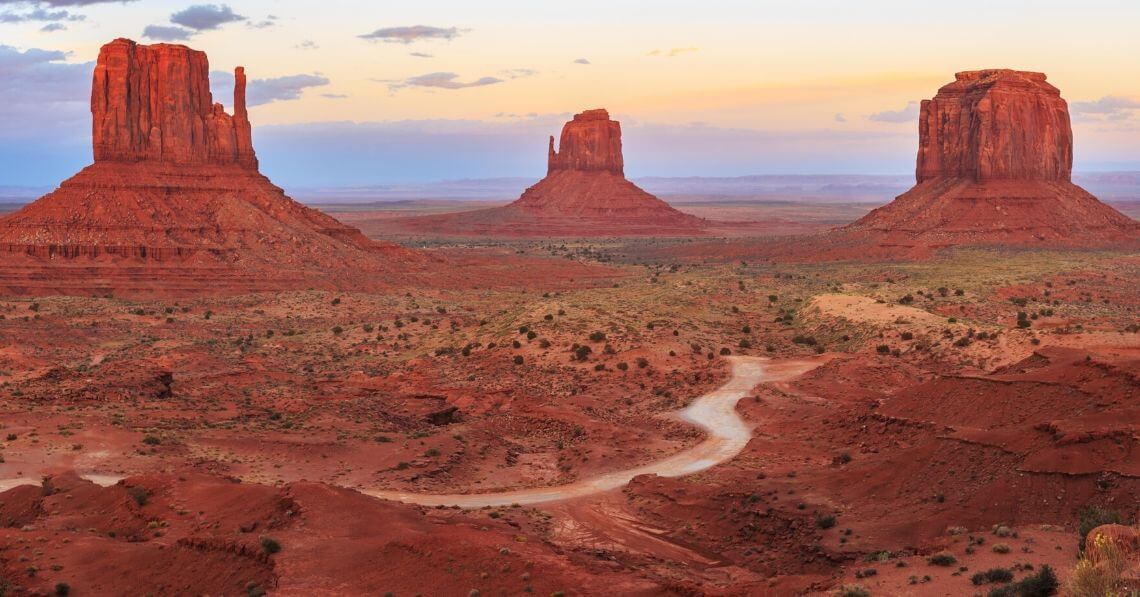 Top 10 Spiritual Places in the U.S.

The best news is you don’t have to plan an elaborate trip overseas to find an exotic locale. Some incredibly spiritual places can be found right in the United States, maybe in your own backyard.

No matter how you connect spiritually, there’s sure to be a location that will feel meaningful to you or will inspire a new sense of appreciation for others.

Better known as simply Monument Valley, this park is one of the most photographed and visited areas in the country. It was once a lowland basin that evolved through erosion and gradual sediment growth to become a plateau. Today striking buttes jut up above miles of shrubby mesas.

The park lies within the Navajo Nation Reservation, but a large part of it is accessible to all. The exceptions are if you want to see Hunt’s Mesa and Mystery Valley, then you need to schedule a Navajo guided tour.

The iconic Devil’s Tower surges upward from the rocky Wyoming landscape, looking like an alien beacon. This unusual looking natural formation is considered sacred to many American Indian Tribes, including the Lakota, Arapahoe, Cheyenne, Shoshone, Crow, and Kiowa. Each tribe has a slightly different creation story for the tower, but all have great respect for this awe-inspiring structure. 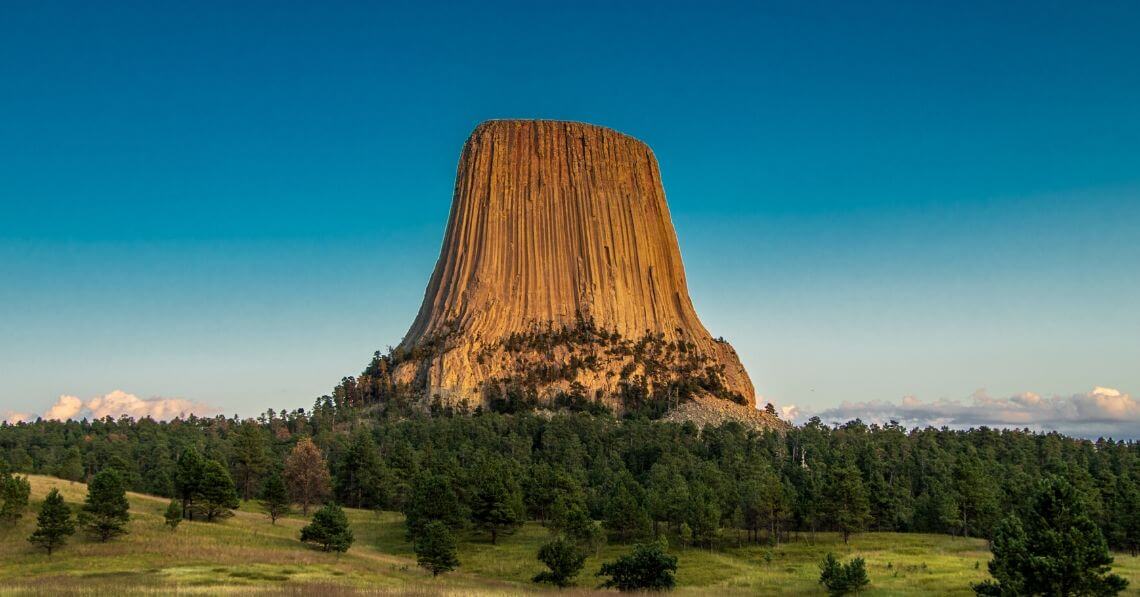 Located atop the Bighorn Mountains, the Medicine Wheel or Medicine Mountain National Historic Landmark is the largest and best-preserved medicine wheel in the northern and northwestern Plains. While a lot is known about these medicine wheels, it’s still not clear if they were primarily spiritual or ceremonial.

It’s also not a location definitively ascribed to one tribe, as archeologists have discovered artifacts from different tribes. What is certain is that this medicine wheel had significant spiritual value, and it deserves preservation and respect.

In contrast to the large expanse of the Plains, El Santuario de Chimayo is a small shrine that signifies an area known for its healing powers. Even before the shrine was built in 1813, people have flocked to that area to offer prayers.

Initially, the area was revered by Native Americans and Hispanics, but today it has become one of the most important places in the United States for Catholics. Each year during holy week, more than 300,000 pilgrims walk to El Santuario to celebrate Jesus Christ.

While the Catholics have most recently laid claim to this chapel, the region has long been considered spiritual by other groups. This makes it an interesting area in the United States because it has spiritual significance for so many groups. 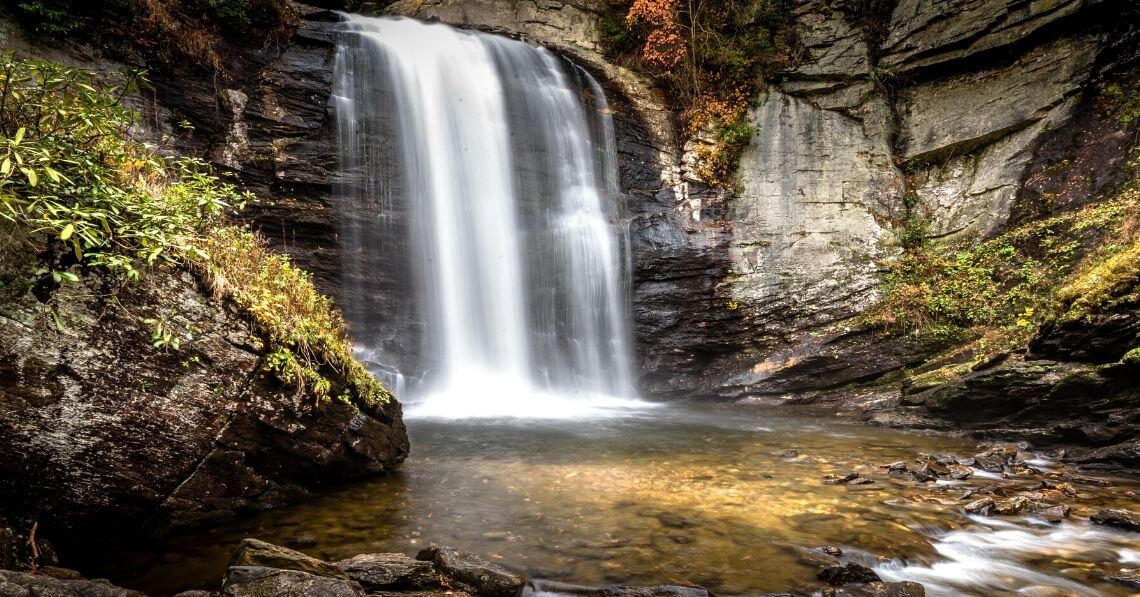 If you worship the earth, even in the slightest way, then a visit to Linville Gorge should be high on your vacation bucket list. It is one of the most scenic gorges in the Eastern part of the country and often referred to as the Grand Canyon of the East.

Because the gorge is so rough, it has never been logged and boasts majestic trees along with overlooks like Table Rock and Hawksbill.

While a visit to Linville Gorge will bring you a much greater sense of appreciation for nature, it’s also not a hike for the novice.

Cahokia was a large city center for Native Americans around 1050-1350 CE. Today, the archaeological site is considered one of the largest and most complex, and it’s one of the 24 UNESCO World Heritage Sites within the United States.

While the site is sacred for many and a very important archeological site, it is open to the public. Entrance is free, but there is a minor suggested donation. Scheduled groups are available for those who wish to learn more.

7,700 years ago, a violent volcanic eruption caused the collapse of a tall peak and the creation of Crater Lake. Today, this is the deepest lake in the United States and one of the most pristine on the earth.

The Klamath Indian Tribe views this lake as a place of religious significance. It’s easy to understand the importance they placed on this bountiful and beautiful lake when you see it in person. 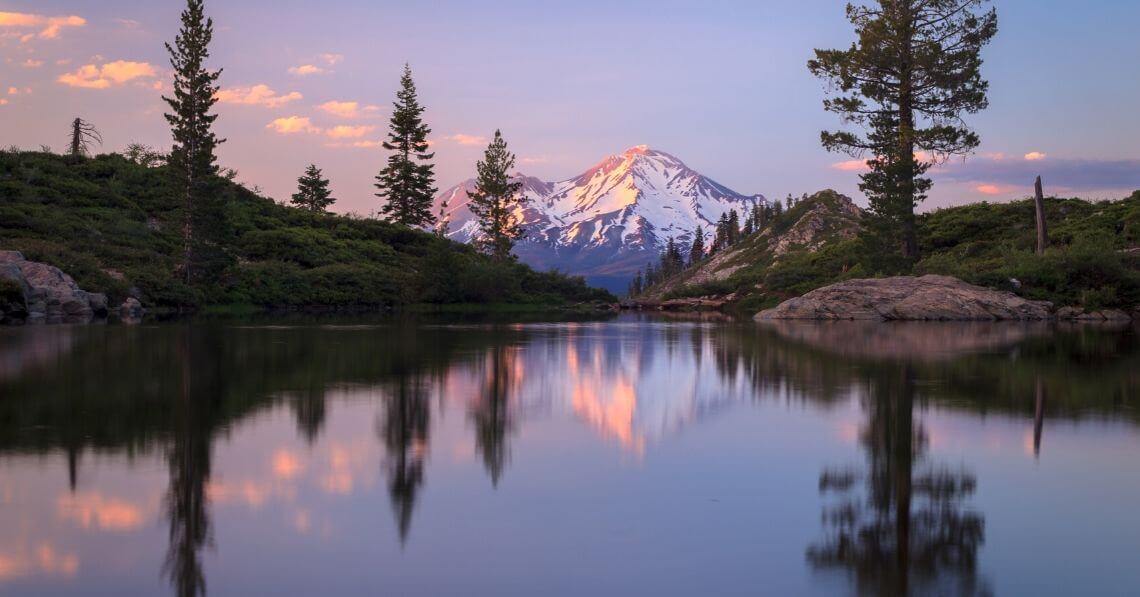 For thousands of years, the Native American tribes of this region respected the abundant wildlife and natural resources available in this area, specifically at Mount Shasta.

There is a sense of greatness that’s impossible to ignore. Today the region is a haven for outdoor recreation enthusiasts, but there are still secluded wilderness spots for quiet reflection.

Ravaged by Mother Nature, this region is littered with sharp spires, enormous buttes, deep gorges, and towering pinnacles. While your eyes are drawn heavenward, beneath your feet is one of the world’s most significant fossil beds known as Badlands National Park.

The Native American history from this region is rich with tradition and lore. It’s easy to see why this was such an important region thousands of years ago and today.

Sedona, Arizona is so full of majestic grace that it’s easy to see why the whole region has a spiritual vibe. Sedona is home to several vortices, or vortexes, that are swirling centers of energy used for healing, meditation, and exploration.

While the entire area is considered a vortex, there are four noted spotlights: Airport Mesa, Cathedral Rock, Bell Rock, and Boynton Canyon. This part of Arizona has such a reputation as a city of enlightenment that you will\ often see people meditating or performing rituals of spiritual significance. 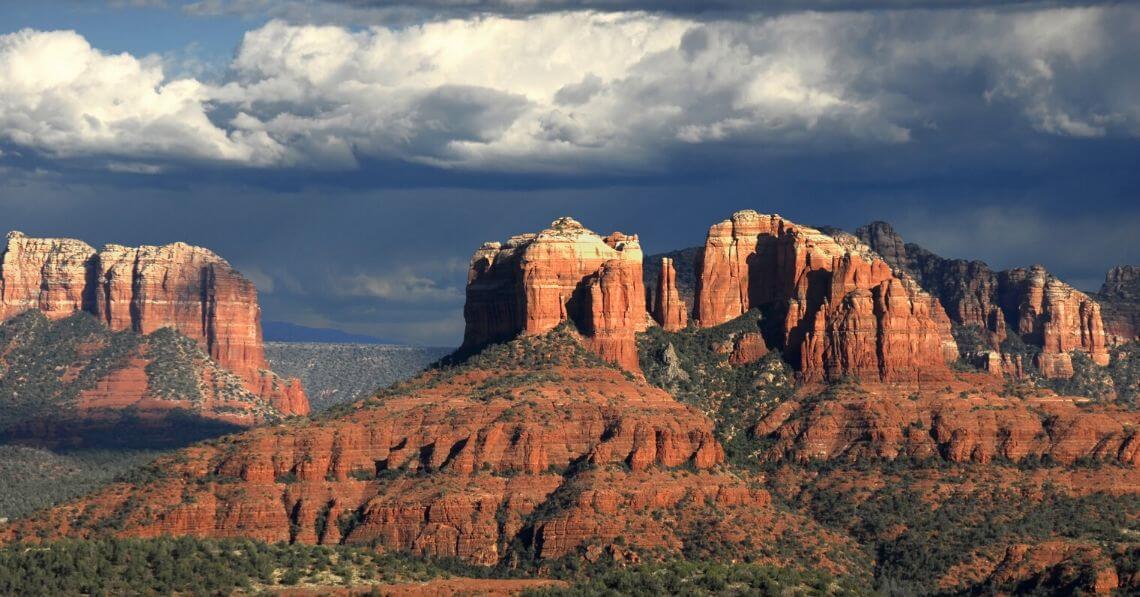 Taking a trip to any of these spiritually significant locations will not only open your soul to embracing places of honor and importance, but it will open your heart and mind to new thoughts and experiences. It might even refresh your spirituality and make your vacation a meaningful memory.

Moving out of your own circle and exploring the world is key in your journey to be the best version of you. Your experiences are what define your journey of health-lightenment and who you are. This journey can be even easier when you follow LiveWell on Facebook @livewelllabsnutrition and Instagram @livewelllabs.

READ NEXT >>> What Is Earthing? And Should You Be Doing It? 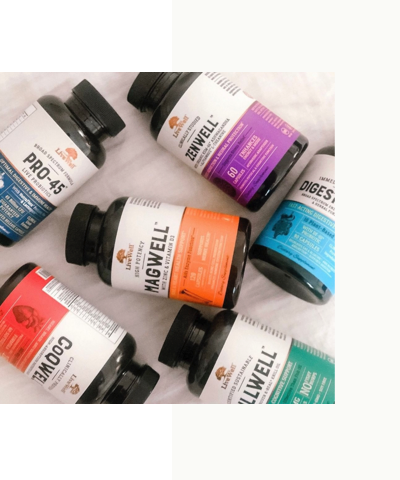