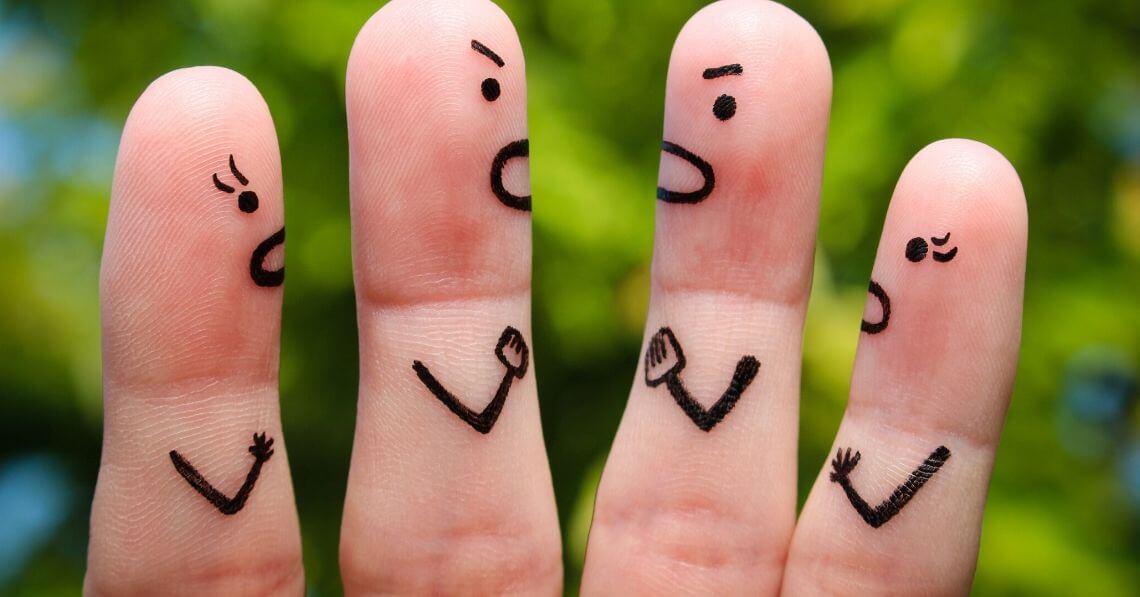 Can you fight with finesse? If you want your relationship to survive, learning how to have a healthy argument is one big key to success.

Disagreements are inevitable in life. It’s not just with your significant other that you have disagreements, you can also expect to have them at school, at work, with your friends, and even with complete strangers.

Obviously, some disagreements are more important than others, and in some cases, your best bet is to just let it go. But when it comes to significant others, it’s often harder to let go than it is with a boss or a friend. That’s okay because arguing in a relationship can actually be very healthy.

Why Arguing Is Healthy

When we talk about arguing, we mean disagreement, not a knock-down, drag-out fight where people are hurt emotionally or even physically. We mean an intense discussion that may even be a little heated. 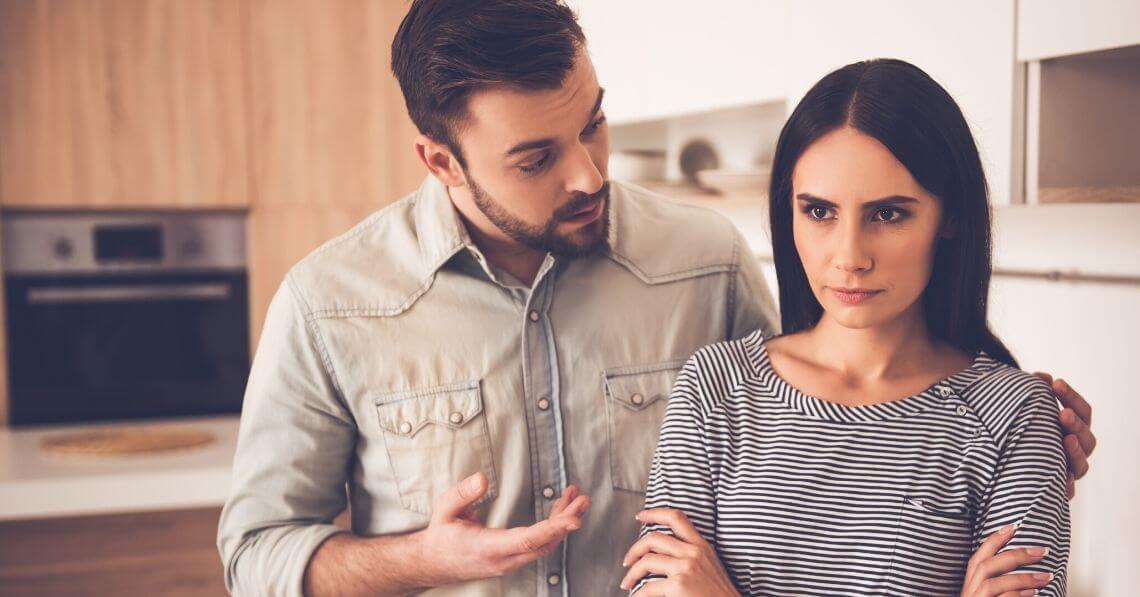 If done correctly, you may find that arguing brings about some benefits.

♦ Anger is an emotion, and arguing is a way to express emotions and feelings in general.

♦ Arguing addresses the issue verbally rather than physically and without acting out in other ways.

♦ It deals with the situation immediately rather than letting it fester and grow.

♦ It’s a way to resolve conflicts of interest in the relationship.

♦ Fighting can help you find the real issue.

♦ Ignoring problems can cause them to escalate.

♦ A paper from the Society for Personality and Social Psychology said arguing causes immediate discomfort, but long term relationship success.

We’re not suggesting you pick a fight with your partner, but the next time you get into a fight, use the following tips to help you navigate through the rough waters and find smooth sailing on the other side.

Master the art of argument with your spouse, and then take those skills with you into the rest of your life and watch the results. 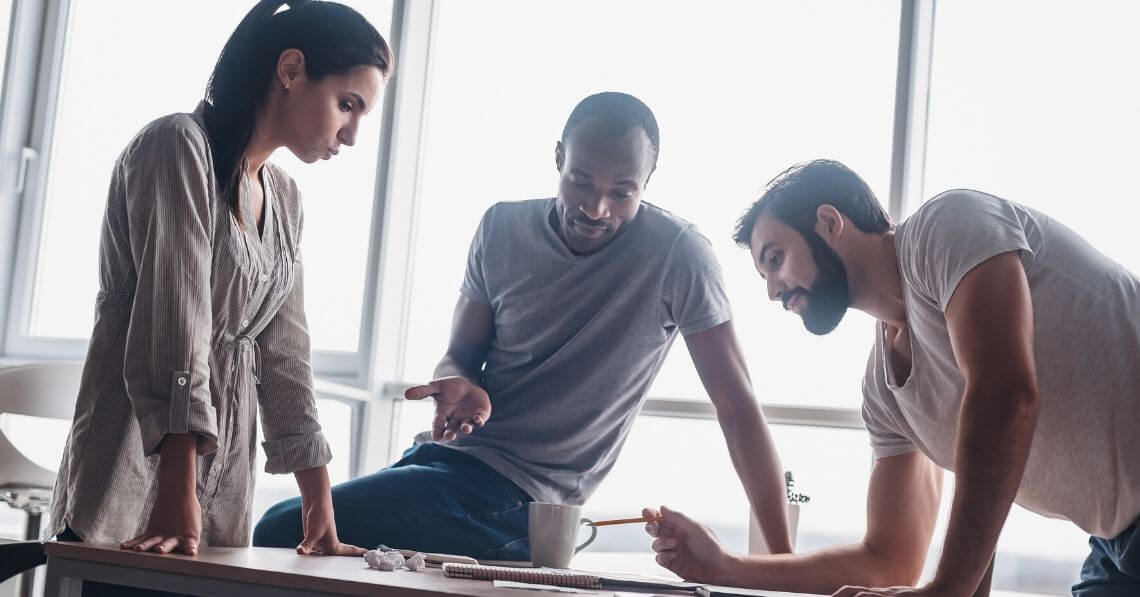 When you argue with your spouse, to have it be successful, you have to trust that they will not be malicious and have faith that you’re still on the same team. Picking sides and setting up your spouse as an adversary isn’t going to work because then your team can’t win, which always means someone loses. Instead, approach the argument together with an end goal that’s best for all.

Sometimes you’re just in the mood to argue, other times it’s the last thing you can deal with. In both of those situations, you really should walk away from the issue on the table.

A fight tends to happen at the moment, but an argument can be “scheduled” to happen later, so you can work together to resolve your problems. Try to schedule your arguments when you’re both prepared to discuss and listen. Make sure you have enough time to really get to the heart of the matter.

Keep Your Emotions in Check

One of the hardest things to do when you’re in an argument is to control your emotions, but it’s one of the most important things you can do to encourage healthy arguing.

Calm voices, active listening, reasoned points of view, and a scheduled time for discussion can help with emotional control. Allowing time-outs is also a great way to take a breather when things are getting out of control.

It’s way too easy to start bringing up other problems as a way to support your “side” of the argument.  If you can keep piling on all the things your significant other has done wrong, you’re sure to win, right? Obviously not, but boy does it feel that way at the time.

To be successful at arguing, stick to the topic. If other topics come up, feel free to make note of them, and schedule future discussions but try to keep them to one topic at a time.

A lot of the time, when people drift off-topic, they begin playing the blame game. You ALWAYS do this, or you NEVER do that. These are inflammatory statements that typically just rile up your partner. There’s no good that can come from blaming. 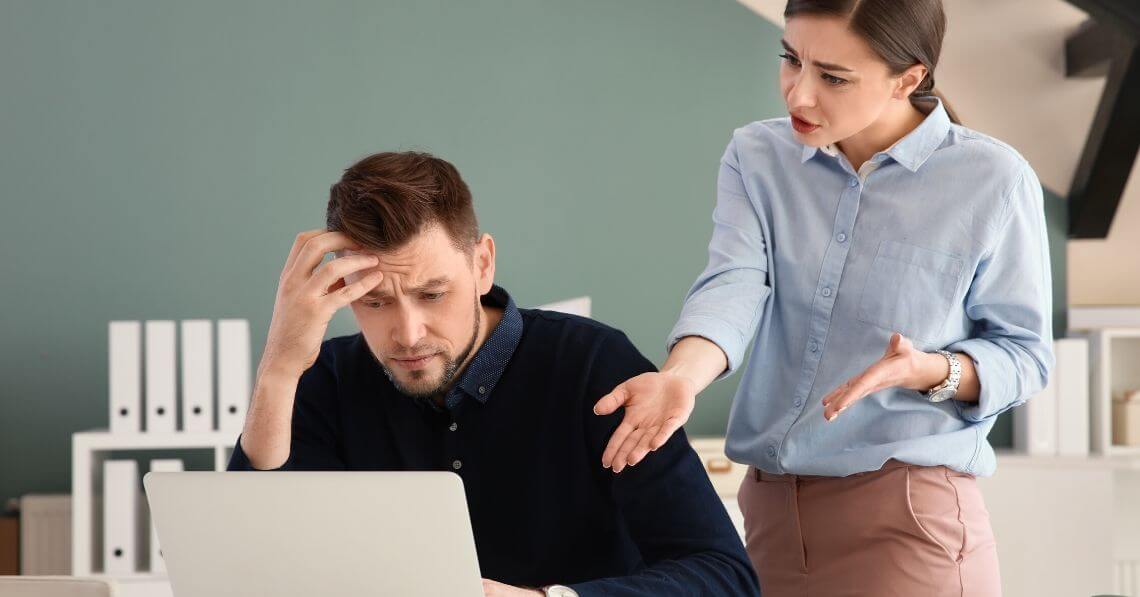 Attachment Theory says that the way you were raised and the connections you made as a baby are what shape all your future relationships. When it comes to arguing, knowing, and understanding the attachment pattern of your spouse can help you communicate in a way that’s more effective for everyone. The four attachment styles are:

Can you see your partner in one of those categories? Where do you fit? Learning more about these approaches to conflict will help you respond better and understand when you’re acting based on emotion and pattern rather than on what’s being presented.

The good news is you’re staying informed and want to make your relationship stronger and healthier. One way to stay on top of all topics that can make your life better and fuller is by following LiveWell on Facebook @livewelllabsnutrition and Instagram @livewelllabs.

So, the next time someone tells you they never argue with their partner, just nod and know that they’re missing out. An argument, done the right way, is incredibly healthy for a relationship and can build stronger bonds.

To argue effectively, always go in with trust and faith, never blame or blow it out of proportion and off-topic, pick a good time to talk, so there aren’t high emotions, and learn how you and your partner are wired to respond to conflict. When you’re both working together, the relationship thread grows stronger.