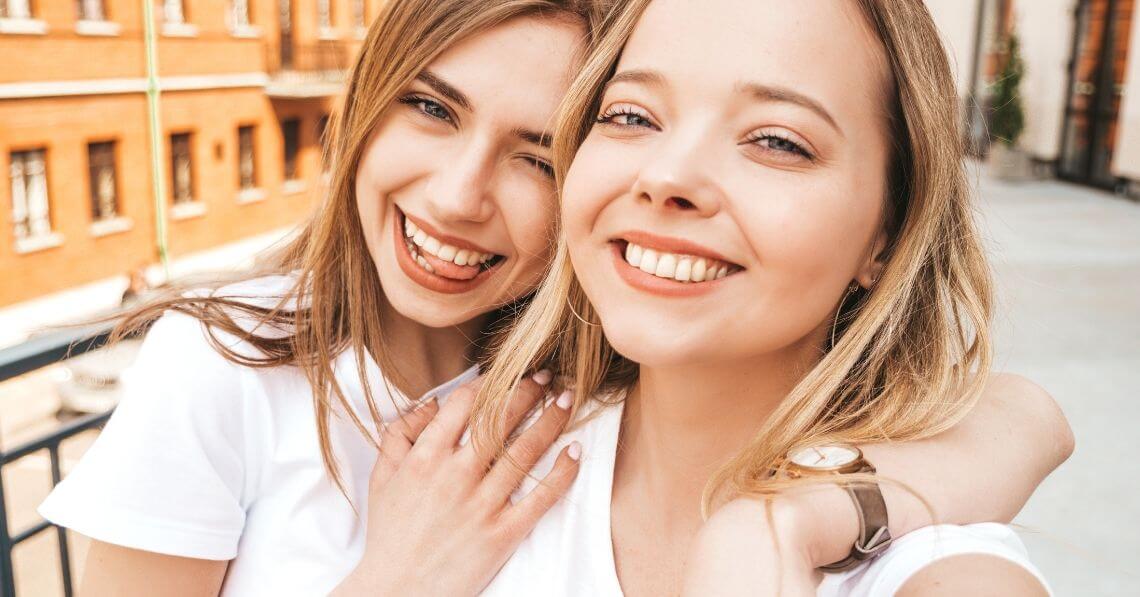 Do You Have Fake Friends? Figure It Out Before Friendship Month...

Having fake friends is worse than having no friends at all. But how do you determine if they’re fake friends or not?  This September is Friendship Month, which is a perfect opportunity to look into what it means to be a friend.

It might sound obvious, but it’s really not. Fake friends can show up in anybody’s life, and you don’t even realize they’re there until you’re way too far into it. Suddenly you’re in deep, and that relationship is toxic.

Getting out of a toxic friendship is harder and more damaging than figuring out if your friends are fake in the first place. So, let’s dive deeper into the idea of fake friends and see how to spot one.

How to Spot a Fake Friend

If you’re worried that your relationships are taking a toll on you, then it’s time to be proactive and figure out if they’re worth your time and effort.

It’s not just a good idea to weed out the bad eggs; science has also found that negative and competitive social interactions are bad for your health and can raise your blood pressure and heart rate. Use the following tips to help you weight your friendships. 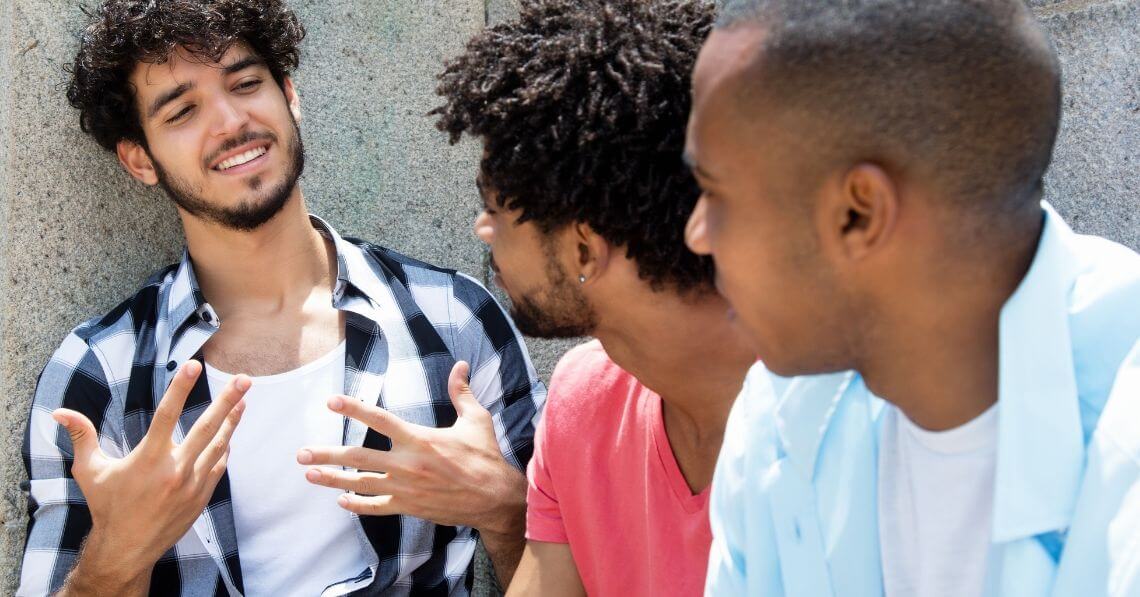 Intuition is everything! If you think something might be off with a friendship or if you dread hanging out, then there’s something fishy going on. Maybe it’s you, or maybe it’s them, but this relationship doesn’t make you feel good, so it is probably one to release.

2. You Feel Defensive or Argumentative

Have you ever had someone in your life that made you feel like contradicting everything they say, even if you agree with them? Or do you know someone that makes you feel defensive and on guard?

Real friendships are based on mutual trust and respect, you may not agree on everything, but you can talk about issues without these reactions.

Now you certainly don’t need to go spilling tea everywhere, but do you find yourself keeping things secret around certain people? That’s a big sign that you feel you can’t trust them, and that’s not a good sign for the friendship. A good friendship is built on a foundation of trust.

4. Do They Talk About Other People?

If your friend is speaking badly about other people to you, then you need to consider what they’re saying about you behind your back. 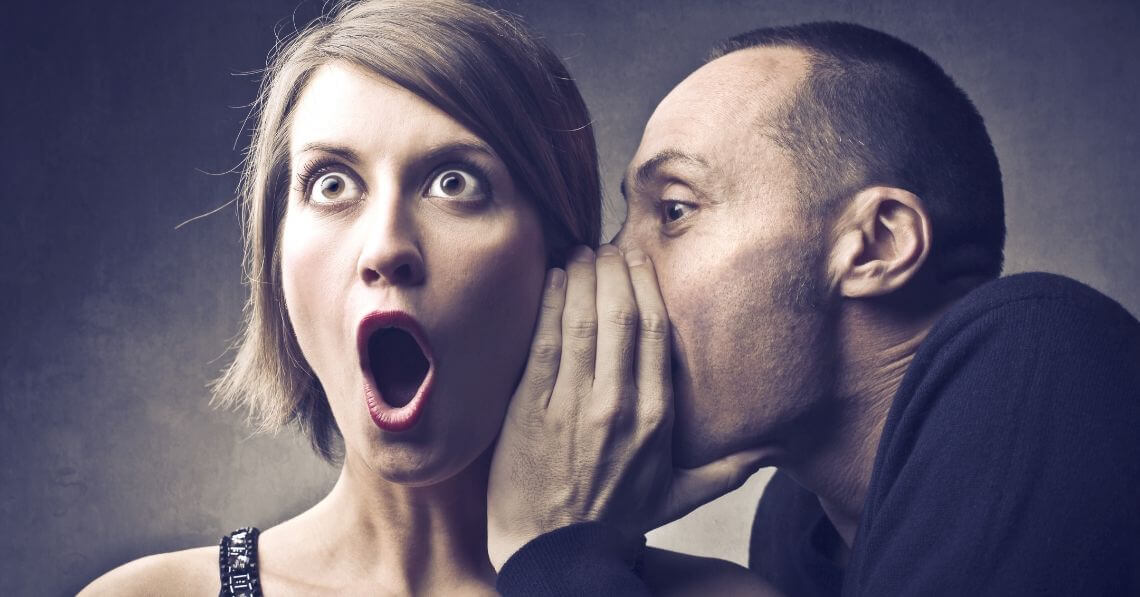 Obviously, everybody needs to vent about their family, their spouses, and coworkers once in a while. But if you have a friend that’s constantly gossiping or insulting other people, then this is the way they approach relationships. They build themselves up by tearing others down.

It can feel like a bonding experience at first, but after time, it’s just taxing to rip on others all the time, and it’s not a nice or genuine way to live. You’re better than that, and you certainly don’t need friends who find fault in everyone.

Watch out for people who seem to always get their way, or who are in charge of the situation. Don’t mistake a go-getter for a manipulator, learn the differences, and analyze your friends’ behaviors.

If you feel like you have to be a different person around someone, then there’s a chance you’re not feeling accepted. This is a tricky situation because it’s actually you who is behaving in a fake way, but their attitude toward you is what makes you feel like this.

Either way, this is not a healthy friendship, and it’s time to put some distance between you. 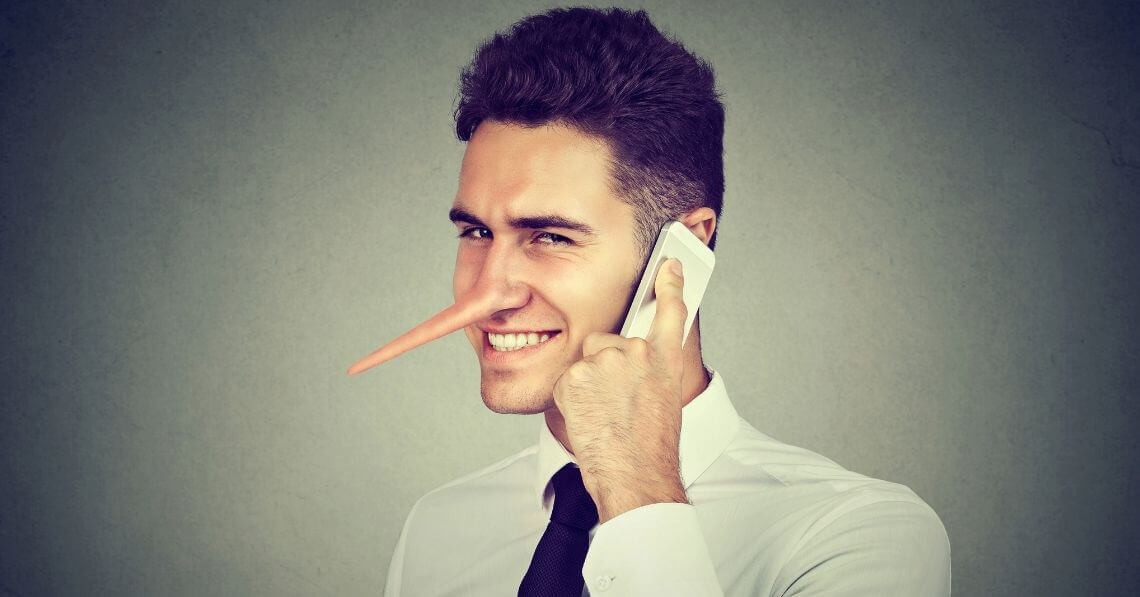 You’re lucky if you don’t know someone who lies regularly, and apparently for no reason. Unfortunately, most people know someone like that. We often give them a pass and write it off as part of their nature, but that’s not good for us.

There are many different reasons for lying, and even if you can’t see what the reason is, the person lying feels it. The problem is, even if you understand why they’re lying it’s still not acceptable behavior.

Lies can snowball and become huge problems. For your sake and your sanity, it’s best to avoid people who constantly lie.

If you have a friend who lives their life in the midst of the craziest drama, then they’re probably not very genuine. Likewise, if your friend lives to talk about the drama of other people’s lives, they’re a friend you can do without. Toxic people thrive on drama.

Don’t just assume drama is negative. People that live life by being very grandiose and extravagant are also drawn to drama, just a different kind. This is sometimes harder to spot, and it’s hard to give up because this type of drama can be very fun and even addicting. 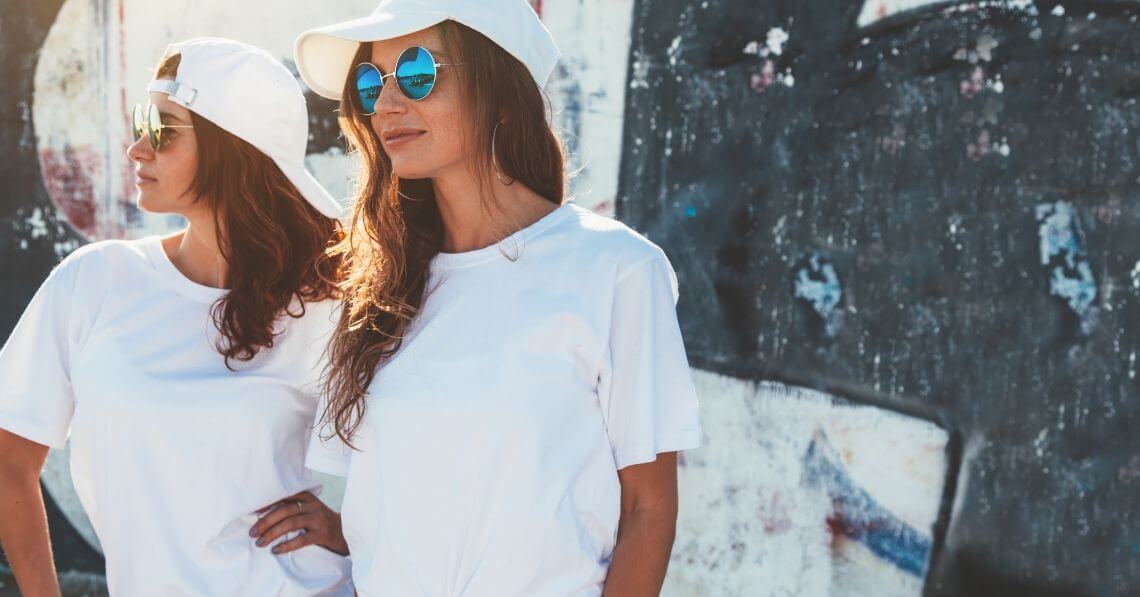 A bastardization of a famous quote by Oscar Wilde goes something like this, “Imitation is the sincerest form of flattery.”

If you think about it, it’s pretty valid. If you like the way someone dresses, you may try to dress like them. That makes sense, and it’s actually a compliment. But if you have a friend who is always copying you, it doesn’t feel like a compliment, it feels aggressive and makes you unhappy. That’s because, people who do that are usually just trying to be liked, and they’re not giving you their genuine selves.

While you don’t want to bring fake friends into your inner circle, it doesn’t mean that you need to count them out entirely. Everyone has layers of friendships, and keeping those friends on one of the periphery layers isn’t necessarily a bad thing. As long as staying friendly isn’t taxing on you.

The key is to see your friendships for what they are and focus your attention on the good ones. Look for people that you enjoy spending time with and who make you feel good.

Who are the people you turn to in a crisis, and who do you step up and support when they’re having problems? These are the people who are your true friends. That sort of friendship is not only priceless but nurturing, and it can help you live a longer and healthier life.