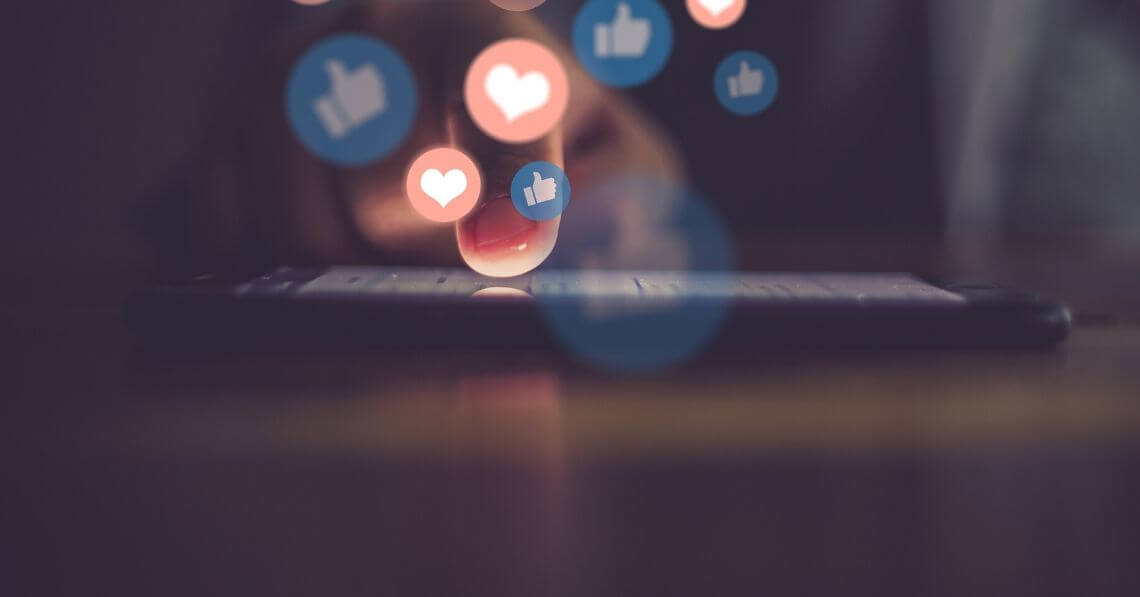 Here's Why You May Want to Delete Your Social Media Accounts, Like..Yesterday

Where are you on the social media spectrum? Do you consider deleting your accounts and cutting the cord, or are you completely addicted and can’t imagine how you’d get through the day without your social connections?

Social media is everywhere, and it seems like everyone is on it, but there are a few brave and possibly very smart people who have shunned the social trend. Should you be one of those people? The evidence is stacking up, and it looks like the answer is “yes.”

8 Science-Based Reasons to Break Up With Social Media

In the beginning, you’d hear that social media is just a time-suck and that you should instead pay more attention to the people right in front of you. Those are still a few great reasons to throw your social media account to the curb, but there are now many others, some of them are pretty interesting.

Since this is one of the most often cited reasons people want to leave social media, it should be addressed first. Statista reported that, on average, across the globe, people spend 2 hours and 23 minutes on social media per day.

Of course, that varies by country with the Philippines leading the pack. The United States falls roughly in the middle of the study, with an average of 1 hour and 57 minutes per day devoted to social media. That’s almost 2 hours a day. In this leap year, that means if you fit in with the average, that’s 713.7 hours spent on social media. Let that sink in for a minute. 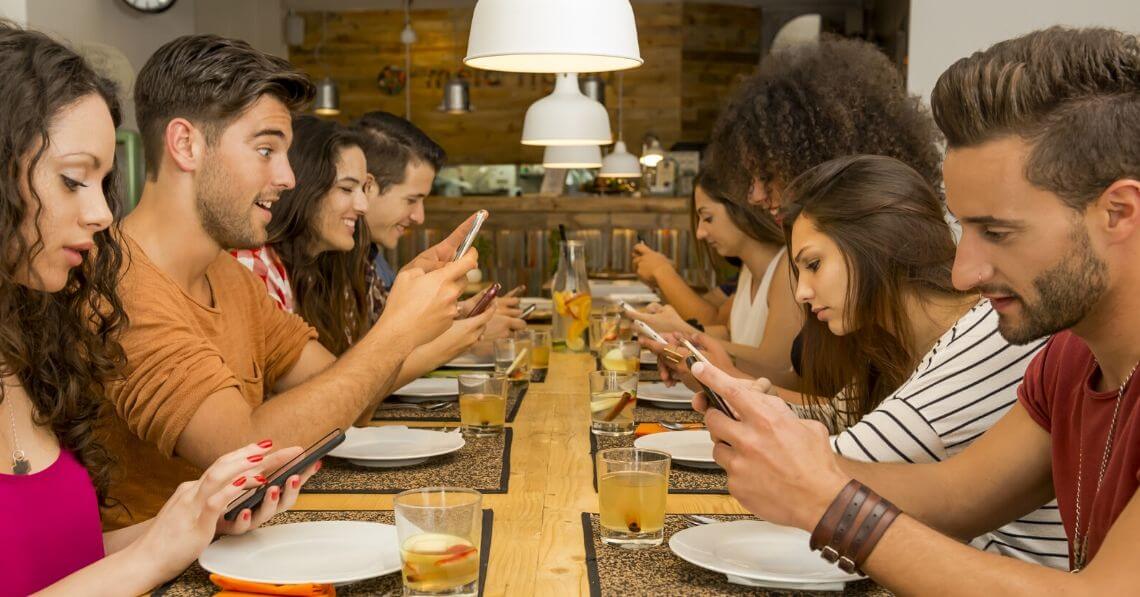 So, what’s happening to you during all that time on social media? Well, that’s time that you could be spending doing other things–like connecting with real people, working, exercising, learning something new, working on a hobby–the list is almost endless.

An insightful article in Thrive Works looks at ways your real-life suffers due to excessive social media use. Some key ways you lose when you’re plugged in is you’re not experiencing the creativity-inspiring boredom your brain needs, you’re losing your ability to read interpersonal cues, your momentum is stunted, your physical health suffers, and your self-esteem along with it.

There are so many studies that highlight ways social media affects the brain, and there will no doubt be more. Within varying degrees, they all basically say the same thing–social media is linked to increased depression, anxiety, and social withdrawal.

The term FOMO is thrown around a lot lately. It stands for Fear Of Missing Out, and social media may be a key culprit. An article from the Centre for Mental Health in the UK looks more deeply into FOMO and social media, and the results are not uplifting. Younger people are reporting more feelings of FOMO, which is linked to lower moods and poor life satisfaction. 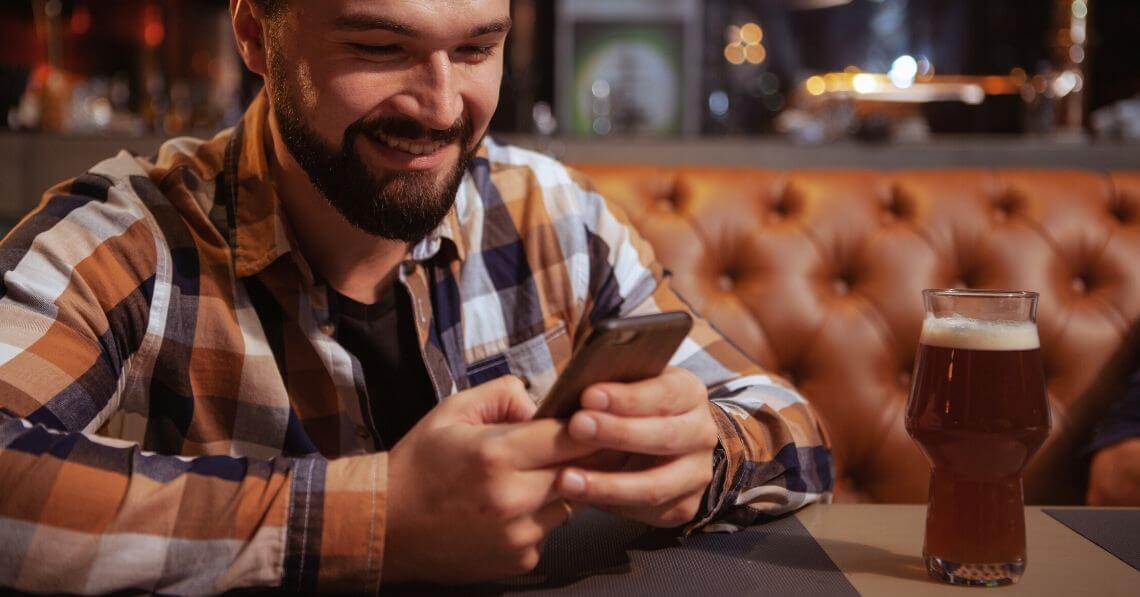 While the adverse effects of social media have been heavily studied, one study published in the Journal of Adolescents found something a bit unexpected. They not only saw an increase in social media being connected to depression, but there was also a connection to episodic and heavy drinking in teens.

This is an interesting and growing area of concern. Social media impacts your ability to recall events clearly, and it relieves your brain of actually having to remember things.

How often do you use the internet to find answers you used to have to rack your brain to remember? According to an article in PsychCentral, this is not a good thing. Your brain needs that workout to keep it functioning and fresh. It’s easy to quickly draw a comparison between fueling your body with healthy food or junk food. Social media is the brain’s junk food.

Social media creators and programmers are an intelligent bunch of people. They’re not making social platforms so you can keep up with what your co-worker had for lunch, they’re doing it to make money.

Keeping you on their platform is one big way to boost their profits. To do this, they use psychology to program addiction. There’s no way to sugar coat that fact, social media is deliberately designed to be addictive. 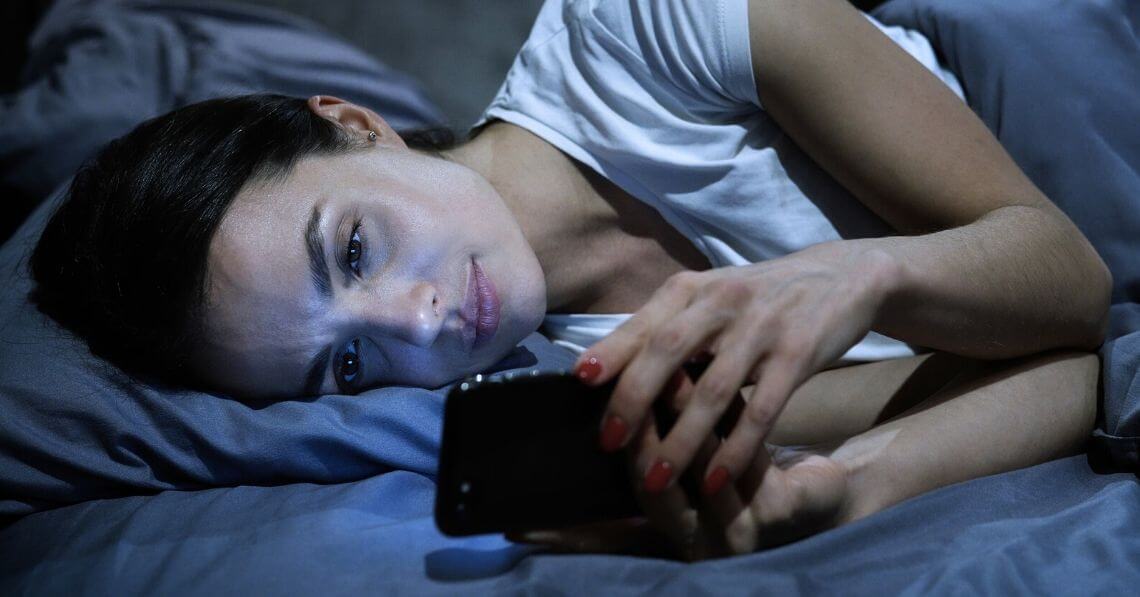 Here’s a different side of the issue–the Application Program Interface (API). It’s the thing that controls how the data you keep on your accounts is accessed. There are so many issues with this now, from the ads to your private data being hacked.

While the API itself isn’t a problem, it’s how they’re created that is of concern. Think of API as the gatekeeper. Facebook and Google API’s are friends, and they let each other pass back and forth frequently. That’s why your latest shoe search on Google means more shoe ads on Facebook. The problem is–most API’s share more than your shopping preferences, and they’re hackable.

The Cambridge Analytica scandal is reason enough for some people to jump on the anti-social media bandwagon. If you’re on Facebook, there’s a good possibility you were one of the millions who had their personal data harvested and used to affect the outcome of elections. The implications of that sort of mishandling of your personal information are dramatic and far-reaching.

While the science seems to be stacking up against social media, there’s probably a part of you that can’t imagine cutting the cord entirely. You might need social media to do your job, to find a job, or to connect with certain groups related to your health and well-being. 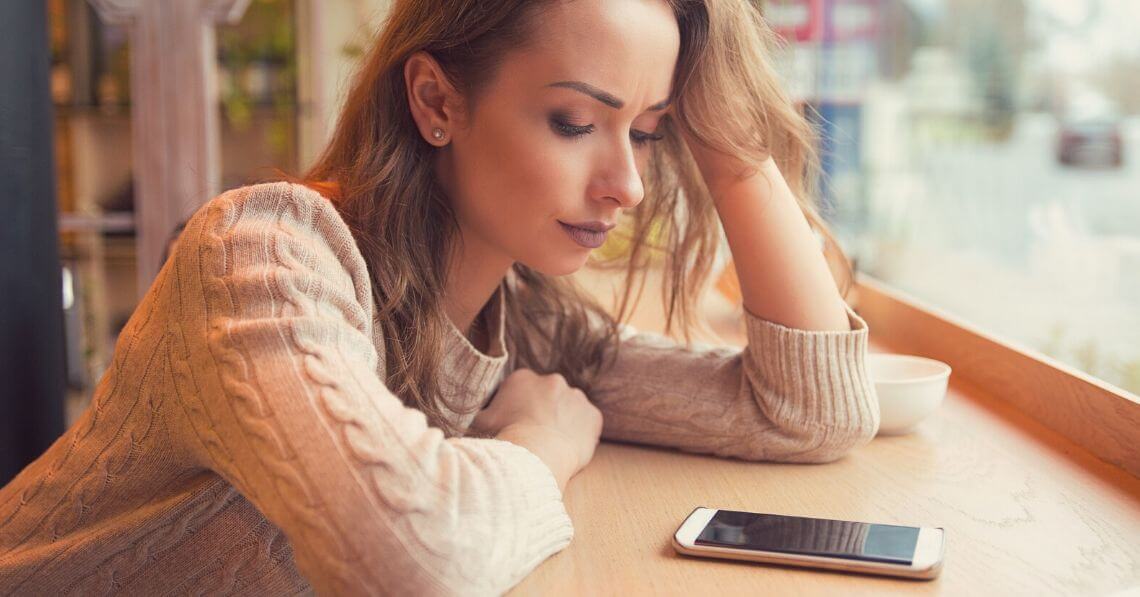 The truth is that the answer probably lies somewhere in the middle. Cutting back on social media and breaking the cycle of addiction is the first healthy-approach move you can make.

The next step is to become diligent and tech-savvy. Be careful with what data you share and who gets access to your accounts. It might be time to read the small print. And, even though it’s easy to have your data automatically populated through social media and third-party websites, it’s best not to use your social accounts to sign in to other websites.

If you do find yourself online every now and then and you want to stay on top of tech trends to learn how to create a healthy balance in your life, follow LiveWell on Facebook @livewelllabsnutrition and Instagram @livewelllabs.

READ NEXT >>> What Is Earthing? And Should You Be Doing It?